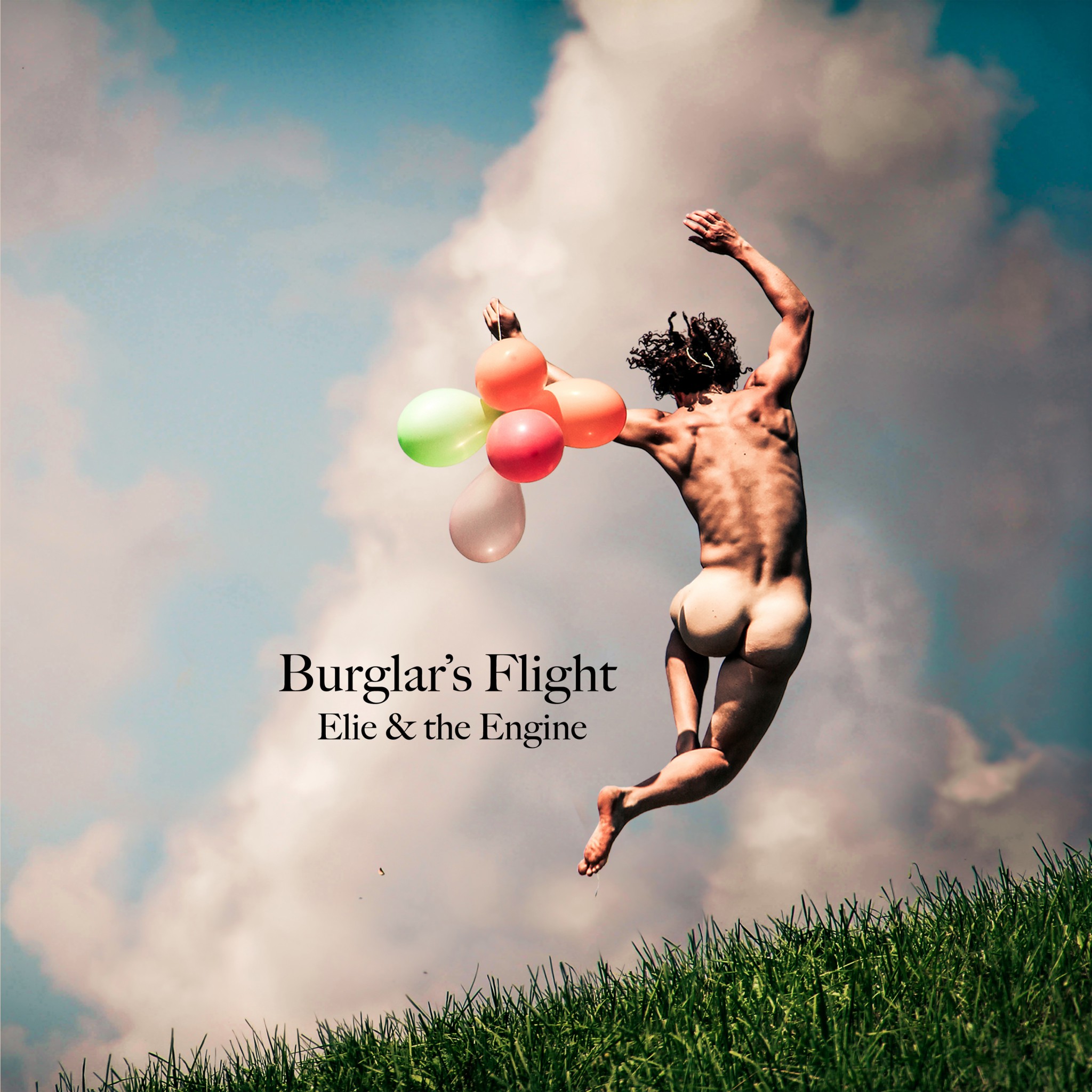 True rock music fills you with life, can make you embody all the tragedies and sufferings as well as all the beautiful things in the world in all its shapes and colors. It pulls you out of the material world and can ultimately render you free of body and mind. Elie & the Engine dip their brushes in the ever changing facets of the pond of life and death and explore what it means to be a human. What comes out is a genuine expression inseparable from who they are. A true rock band with a deeper connection to the spirit of rock.

“We want people to come to the shows with all their worries, heartaches and cemented emotions, and we want them to step out of the concert hall feeling refreshed, awash with energy flowing freely through their bodies, ready to face the world again as it is with strong hearts and clear eyes.” says Elie Sandberg – Lead Vocals, Guitarist & Songwriter.

Three of the songs on Burglar’s Flight was recorded in the legendary Svenska Grammofonstudion in Gothenburg, Sweden with Yuvak Wadnerkar and Oscar Lindberg producing. The remaining five were recorded on different occations over the span of five years. All songs are written by Elie Sandberg with influences from a variety of folk music traditions and rock music. The lyrics style is based on the sing and songwriting traditions that started to bloom with Bob Dylan, Paul Simon, Joni Mitchell and Neil Young.

The album tells a story of what it means to live in a busy city with all its noise and commotion but to deep down inside know that you are a natures child, longing to gaze at the stars and howl at the moon. The songs are written for the purpose of lifting up and infuse confidence in people so that they might rise and follow the path of their heart’s desire.

The band was signed by Rexius Records the summer 2015 after a magical live performance typical for The Engine. “If I would have had the chance to see Bruce Springsteen in the early 70’s I can imagine it would have been a similar experience, but I still would have chosen to see Elie & the Engine that night.” – Magnus Torstensson, Rexius Records.

The future ahead and the goals of the band are quite clear. “We want to play live shows because that is where we have the capacity to really give ourselves the fullest and where we belong as a band.” Says Erik Petterson Sjöquist – Vocals, Piano & Organ.