The sound of As They Arrive (progressive metalcore, Sweden) evokes an idealist sense of longing for a simpler past. Their style might draw connections to Veil of Maya or Betraying the Martyrs, preserving their abstract lost paradise in the form of philosophical lyrics and dense polymetric layers. Beyond this combination of core and progressive, however, the band also finds inspiration in other genres within and outside of metal.

Just like many other promising stories resulting from the Swedish music education system, As They Arrive began as a teenager cover band in Gothenburg. Founded in 2008 by Robin Johnsson (guitar and clean vocals) and Philip Eerola (bass), the band started establishing a name as a local act by playing in various venues before releasing their debut EP “Less to Live” in 2011.

2013 was a highlight year for As They Arrive, getting signed to Rexius Records and enlisting Niklas Runstad (Aristic) as their second guitarist. Following the addition of singer Axel Jacobsson, they recorded the EP “Hope for Silence” and released it with Rexius Records in 2014.

Some minor lineup modifications have followed, with its resulting aesthetic evolution. While maintaining their melodic metalcore roots, As They Arrive now ventures beyond genre conventions. Incorporating equal parts clean vocals and screams, they aim towards a balance between the progressive and the melodically unpretentious.

The philosophical introspection of their lyrics might at times feel like abstract surrealism, but their message is conveyed through a cohesive narrative. “We like to criticize and make people think, and we want to do that by mashing it into their head.”, they explain. “There’s a connection to the songs that makes it feel like reading a book.”

We’ll see this conceptual mindset in action through the release of their album “A Natural Retaliation”, pondering on human extinction as a consequence of its own destructive nature. The work will be available on January 31st. 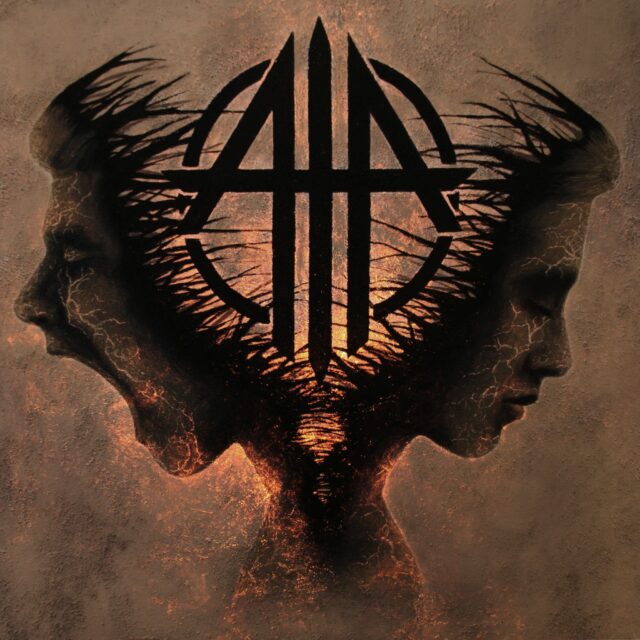