At the Verge of Pop

Norwegian pop artist Christine Ekeberg plays with the contrast between polished production and unapologetic emotional mess, not unlike Bebe Rexha or Halsey. A well-trained singer that has spent a lot of her life on stage, she balances a boundary-pushing personality with a candid, down-to-earth approach to lyricism.

Ekeberg has been surrounded by music from birth. “I have always sung, even before I could speak.”, she explains. A variety of influences shaped her as a songwriter and performer, starting with her father’s activities as a band musician: “I fell in love early with the music from the 70s and 80s and wanted a cassette of Europe [the Swedish band] for my 5th birthday (most people wanted a Barbie or a new bike).”

An overachiever performing artist, Christine Ekeberg has been participating in contests from an early age. She won her first talent competition at the age of 12 and performed two of her own songs at Norway’s finale of the Global Battle of the Bands in 2008. After winning this contest, she sang them at the world final at the Scala in London the same year.

2011 presented Ekeberg with the opportunity to participate in the World Championship of Performing Arts in Los Angeles, where she won a silver medal in all of her categories. Her times as a member of electronica project “Eik” also took her to stages the likes of Roskildefestivalen in Denmark.

In recent years, the Norwegian artist has collaborated with several European EDM producers, among them Ljung (Sweden) with the song “Under Water”. The 2018 hit has reached over a million streams as of 2020.

Her topliner feature with Ljung connected Christine Ekeberg to Gothenburg-based Rexius Records, a label she has been signed to since 2019. She’s currently preparing for the release of “Drama”, a turning point in her career focusing on the exploration of artistry beyond performance. The song will be released on November 20th. 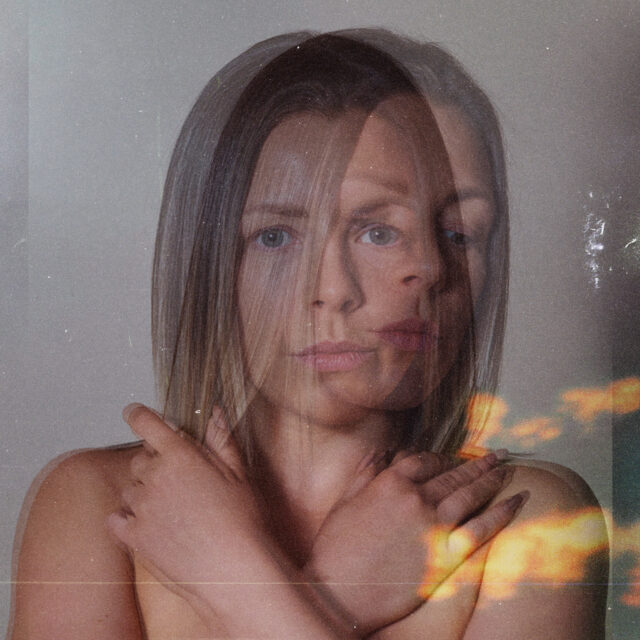