Songs of a Roaming Soul

Henry Em is a free spirit in the form of a Swedish pop singer-songwriter. She has experienced life in destinations far from her homeland, crafting a currently evolving sound that draws inspiration from iconic figures the likes of Ariana Grande and Scandinavian pop. The independent and straightforward tone of her lyrics is conveyed through a pristine pop production with certain hints of R&B.

“My interest in music started with my dad.”, she explains. Singing along to the music she was introduced to became second nature, later picking up a guitar and writing her first song at age 12. As she watched live shows and concerts, the whole world surrounding musical artistry attracted her to the point of no return: “I started studying music and haven’t looked back since.”

Henry Em studied at BIMM in London, a music college that has educated musicians like Ella Mai and George Ezra. While her stage presence as Henry Em is new, she has been active as a live act for years. During her time in London, she got selected to perform at renowned music venues “Under the Bridge” and “299 the Venue”.

Even though her sound is still consolidating, certain common themes have emerged in her debut single “Say” (2018) and its successor “I Don’t Know You” (2019). Mid- to slow-tempo songs with certain R&B elements, with a self-assured lyricism that reminds of Swedish artists like Zara Larsson or Molly Sandén.

Soon after the release of “I Don’t Know You”, Henry Em got signed to Rexius Records and has been preparing for the release of “CNT B US”, her first single with the Gothenburg-based label. The upbeat tone of the song was shaped by producer Henrik Tran, who has recently started specializing in female vocals (Shalisa Taylor, Sanna Martinez). “CNT B US” will be available in February 2021. 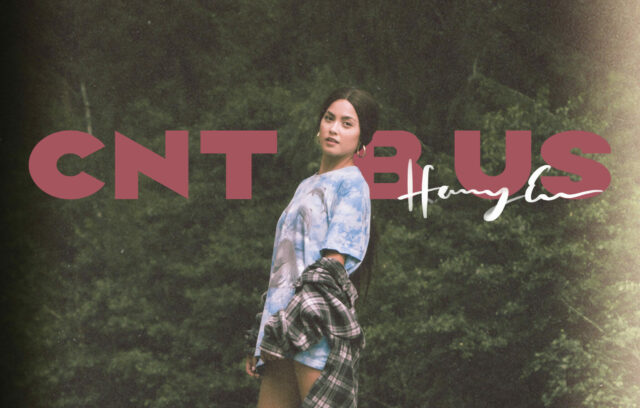 Cutting Loose from the Drama