To a decades-long lineage of folk singer/songwriters, lyrics are everything – try listening to a song by Leonard Cohen or Bob Dylan without focusing on the words. Some other creators in the genre, like Jonas Lundvall, focus on crafting intricate narrative landscapes through sound, with lyrics adding to the overall atmosphere of the songs. Such an approach to songwriting is better represented by figures like Brian Wilson or George Harrison, two of Lundvall’s biggest influences.

This doesn’t mean, however, that this Swedish musical polymath intends to adopt a decidedly retro attitude in his own compositions. Working with ambitious modern productions and arrangements, Lundvall explores all corners of the genre, stretching from elements such as analog synthesizers to distorted guitars but always staying true to the classic independent folk core. Combined with his unique vocal style and songwriting, the result is a beautiful sound with the nostalgic atmosphere of a film with old filtering techniques.

Recording artist, producer, songwriter and composer are just a few of the titles you could pin on Lundvall. His introverted soundscapes paint a vivid, melancholic soundtrack, which transports the listener right into his own abstract world. Music is at the center of his creations, working with images and lyrics as instruments in his ensemble. If Belle & Sebastian, Elliott Smith or The Flaming Lips have ever been the backing track to your life, make sure to listen to Lundvall’s debut album, “Signs of Life”. 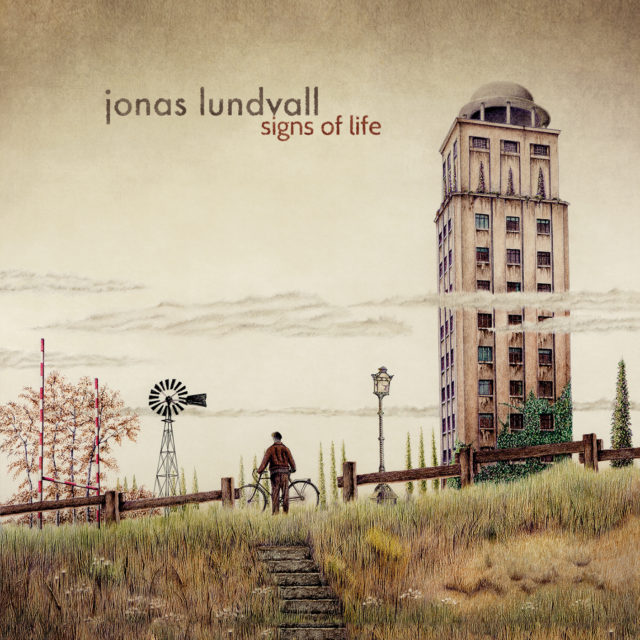 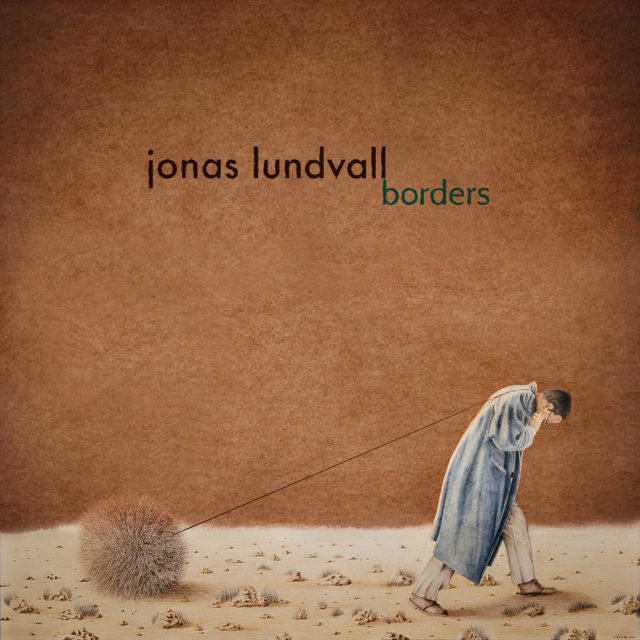 With a nostalgic ballroom vibe, the beautiful ensemble swings through the stereospace like an early-autumn breeze. 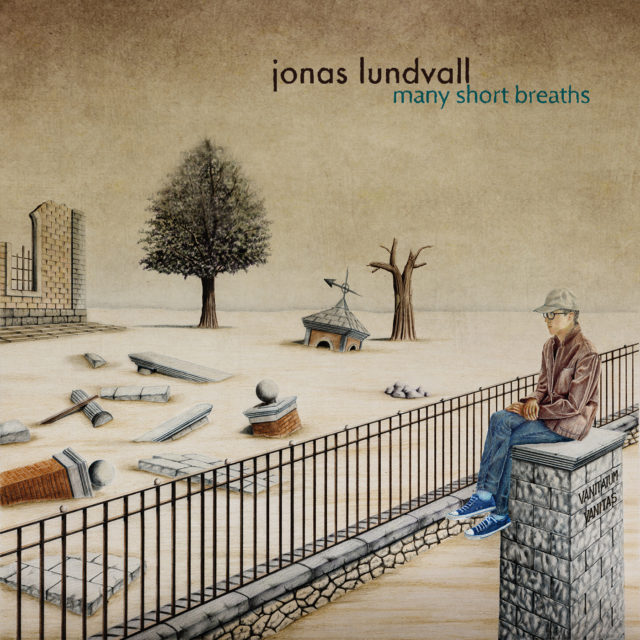 Falsetto singing and upbeat instrumental comprised of both acoustic instruments like piano and guitar in combination with elements of analog synths.