Music from where the Sun Never Sets

In the snowy wonderland of Verbier, Switzerland, a very artistic family and their friends started recording music together as King of Little Sweden in the spring of 2014. The collective evokes an intersection between the cozy forest-vibe of acts like The Head and the Heart and the sophisticated crafty pop by artists such as Tom Odell.

The project was born in a studio with a reclusive mystique located 1675 meters above the sea, owned by their producer/manager and uncle, Sven du Gay. In Sven’s own words, his nephews Julia (vocals) and Love (songwriting) had spent many evenings singing and jamming together with the whole family Jonsson around the piano. Their call to record in Verbier in 2014 was just a very natural invitation to keep on with their musical gatherings. Along came Love’s friends, Johan and Ludvig, to complete the ensemble. The latest addition to the group is Jacob Hallberg (keyboards and new musical ideas).

The ability to transform songs into milk and honey for your ears earned them first place on P3 Osignat’s 2016 top list, a contest where unsigned artists are voted by radio listeners in Sweden. Their combination of urban life and the solitary heights of the Swiss mountains has also given rise to interesting collaborations, such as the mastering work at Abbey Road. The result is a mellow sound with the aesthetic vibe of studios like Hansa in Berlin, with the touch of a 60s/70s artistic collective.

In the summer of 2017, they signed with Rexius Records and have continued to craft their sound ever since. It’s a style characterized by what they call “Scandypop”, that “started in Switzerland but with a Swedish band, more precisely from a town called Huskvarna, more famous for its Husqvarna Motorbikes, sewing machines, and weapons.” They released “Better Off as Friends” in January 2020, a song acclaimed by outlets the likes of Caesar Live n Loud and Comeherefloyd.

“"The Bullet" reached the top with a bullet´s speed!“
– jp.se 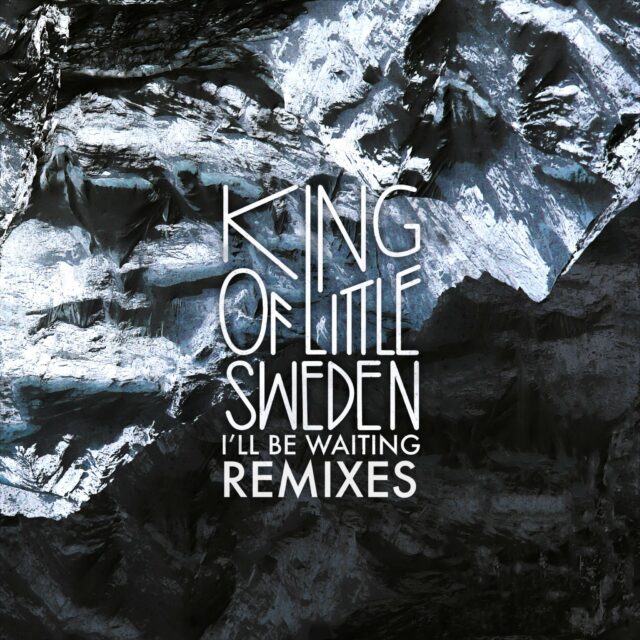 Energetic Beats from Where the Sun Never Sets 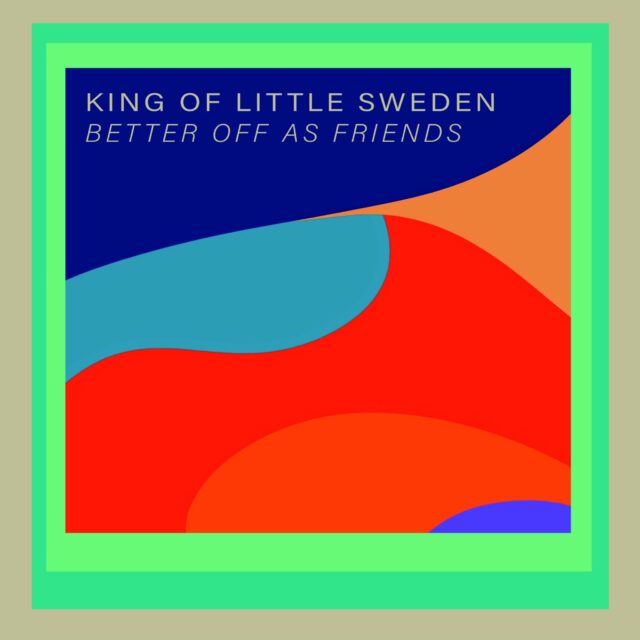 Better Off As Friends 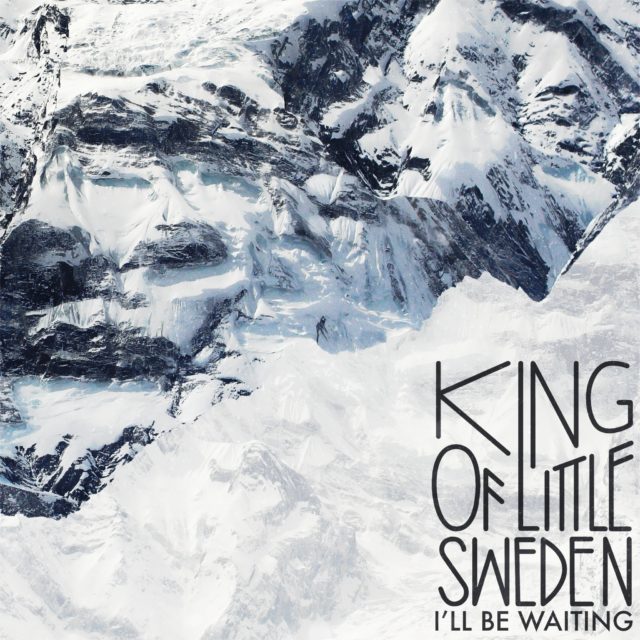