The Sound of Post-Indie Folk

Swedish folk-pop ensemble Leading Edge combines the love for catchy melodies and stylish production of Nordic pop with indie folk’s organic instrumental qualities and lyricism. The seven-part band displays a palette of influences ranging from Coldplay to The Paper Kites, with a sophisticated frontwoman that may evoke associations to Florence Welch.

Formed in 2012 by singer and songwriter Anna Johannisson, Leading Edge originated as a group of university students in the southern city of Lund. The band’s overall aesthetics carry a subtle influence from the town’s intellectual and open-minded student life.

When Johannisson decided to form the band, she had just started writing her own songs after spending a whole summer on a peninsula outside of Varberg. “With no internet connection, there’s not much else to do than to get creative and play the guitar. Perfect conditions for starting a songwriting career!”, she explains.

The band’s sound has evolved from pop-rock influenced by Coldplay to a rather acoustic tone. Their creativity continues to venture into new territories, but they don’t abandon pop influences, especially when it comes to their neo mellow three-part harmonies or the earworm hooks of the piano, violin, and guitar.

After recording some demos, Leading Edge participated in the 2015 edition of Emergenza, an international competition for upcoming bands. They made it to the regional finals and were featured on local radio on the occasion of their performance. Their debut EP “It’s Time” was released in 2016.

The band got signed to Rexius Records in 2019 and released the single “Radio Shadow” earlier this year. It has been featured by curators the likes of Slay Sonics and streamed widely in Scandinavia. The band performed their release concert with Malmö’s Indie Choir, an ensemble known for its arrangements of popular pop songs.

Leading Edge released their album “Northern Lights” on April 17th, including a music video for the title song. The album earned them a feature on outlets the likes of Ear To The Ground Music and Gavé2Vibes. 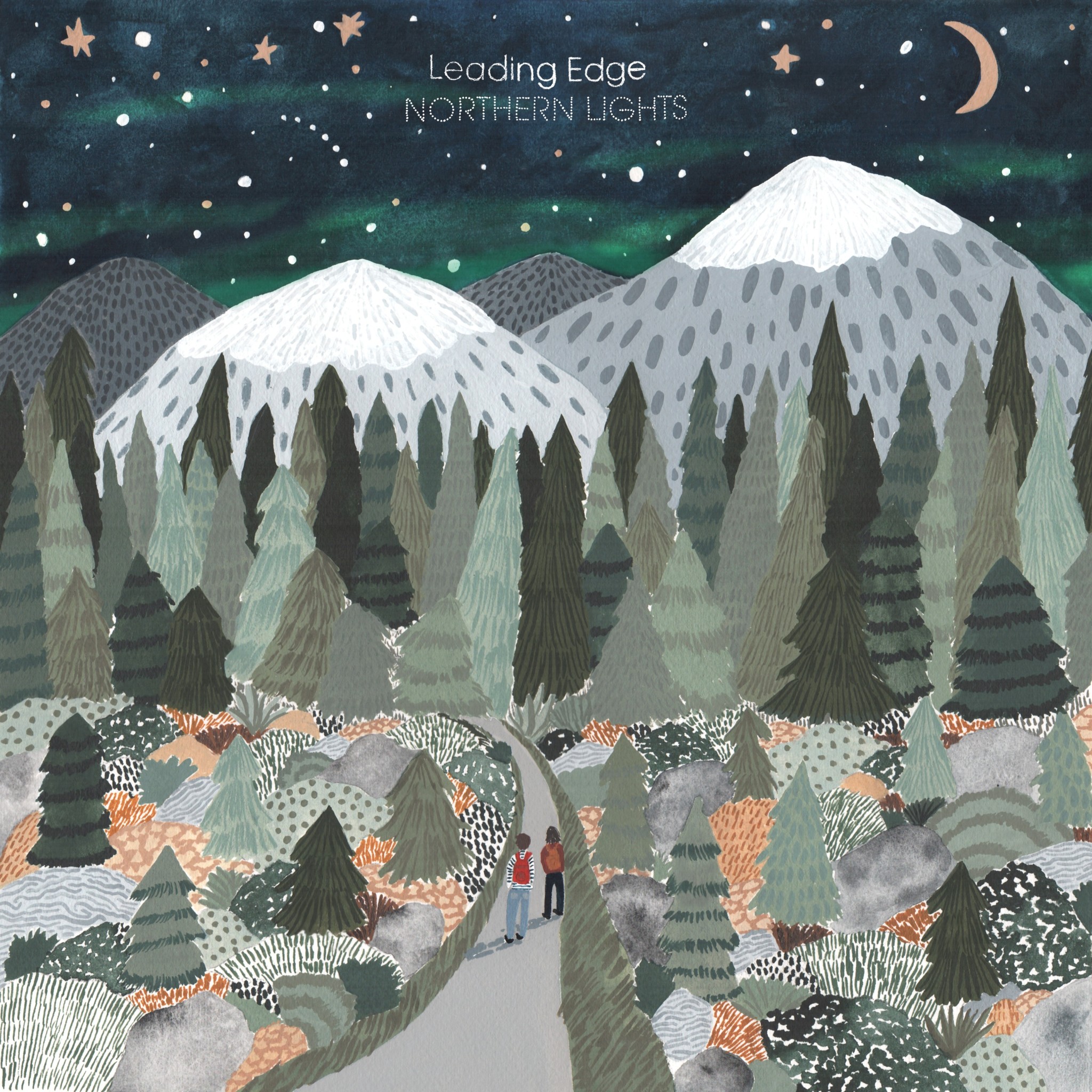 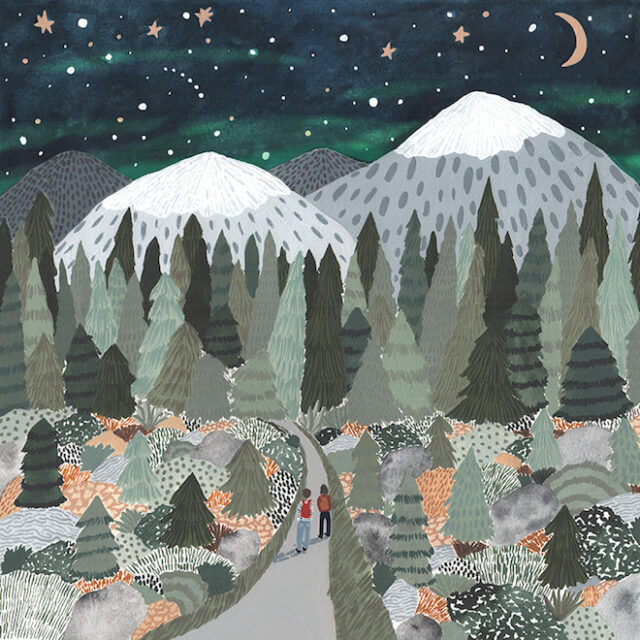