Carving out emotions through the sound of rock

There is something really physical about playing rock music with true feeling. You can feel the bass or guitar vibrating very close to your body, or let the drum set embrace you in its core, becoming the beating heart of its ticking rhythmic machinery. This profound physicality in the creation of rock songs, which immerses you in a sort of “emotional craftsmanship”, is at the core of Little Birds’ music. An “Indie rock band with too much feeling”, as they describe themselves.

There’s equal parts of diligent work and sentiment in music: You need to patiently develop your musical skills in order to carve out the raw emotions with your own hands and turn them into artistic expression. Little Birds’ own path started in 2016 after several lineup experiments at school in Värmland, Sweden. Their sound draws strong influences from 2000s indie rock acts like The Strokes and The Wombats.

However, the emotional nature of their songs might call for a type of listener who resonates with a recent phenomenon within indie rock, where the return to niched audiences is allowing for a more intimate connection with the public.

While emotive and very sincere, Little Birds’ lyrics are not aiming at an overly dramatic depiction of existence. Their heart-in-the-sleeve approach is balanced with a certain light-hearted, tongue-in-cheek tone that winks at those who thought Indie Rock was dead. Julius’ unmistakable vocals communicate this special combination with simple honesty, while Charlie (drums), Oscar (bass) and Jesper (guitar) form a strong musical unit that combines britpop influences with acts like Bon Iver and The Tallest Man On Earth.

Following several live appearances in Gothenburg and other Swedish towns, Little Birds started intensive recording sessions after signing with Rexius Records in 2017. Their first single with the label will be released in 2018, as they continue to expand their audiences beyond Swedish territory. 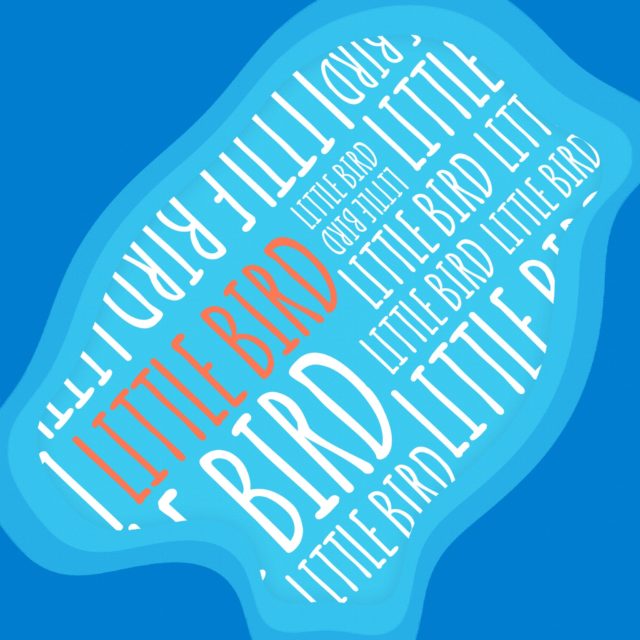 Riffs in the Key of Blue 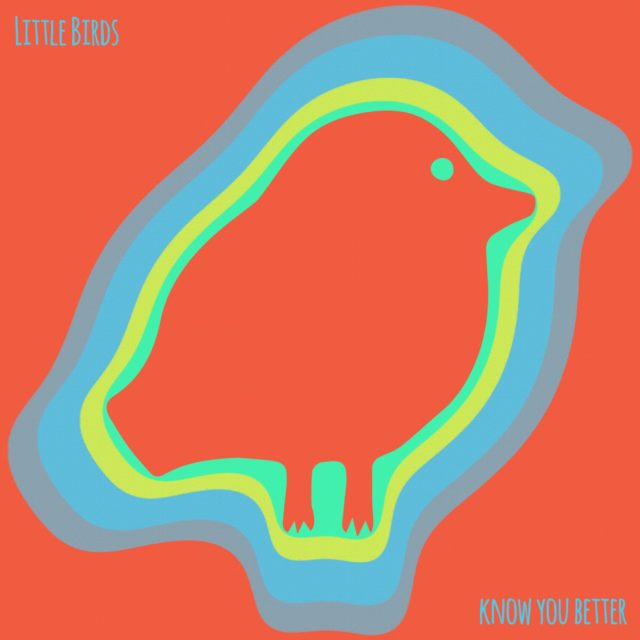 Heartfelt Confessions with a Britrock Vibe