Swedish trio Mantello describe themselves as “rather a funky rock band than a rocky funk band”. The Alingsås-based ensemble integrates witty social satire and 90s rock influences with a groove that would make James Brown rise from the grave.

Mantello’s story doesn’t differ much from that of many other Swedish rock bands: A group of teenage boys meets while attending music high school, playing together until the project of a band transcends their student years.

While Petter Sandell (bass guitar) and Isak Ernholm (vocals, guitar) have been members of the band from the beginning, Johan Åberg (drums) joined them soon after he graduated from the same high school.

But the time, place, and personal circumstances shape each band in unique ways. Mantello is a peculiar combination of Swedish small-town joviality, generational zeitgeist, and elaborate lyrics combining quirky humor with references to psychology/mental health.

While the interest in the human psyche originates from Isak Ernholm’s experience as a psychiatric nurse, Mantello’s views of the world might be partially influenced by their local environment. The band’s story started at a small Swedish town about an hour from Gothenburg, informally known as “the potato city”.

They’ve played at the town’s “Potatisfestivalen” and several other venues across the region, being featured as support act to well-known Gothenburg band Lillasyster.

While the local character is an inseparable aspect of Mantello’s sound, they grew up with millennial cultural tropes and experienced the same phenomena as their global counterparts. Picture artists the likes of Anthony Kiedis being born some decades later, writing lyrics about avocado toast, snowflake psychology, or technological angst.

The band’s sound has evolved from an initial jazzy complexity to the 90s-inspired funky rock that we’ll hear on “Millennial Dance”, their first release with Rexius Records. The single will be available on May 29th. 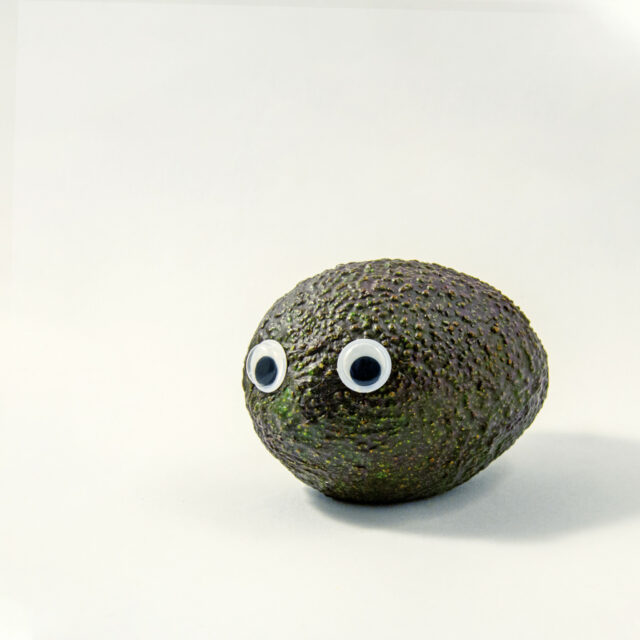 A Funky Ode to Snowflakes