Like a good son of the Swedish musical culture, producer/DJ Matt Fella has been into music since he was a child: He took part in a traditional musical training that is not always granted within the EDM community. His sound reminds you of great festival acts like Alan Walker and Kygo, combined with certain urban pop influences.

The Swedish EDM wonder is famous worldwide: Tech-savvy kids who turned turn into classy, sophisticated magazine cover boys after climbing to stardom through steady digital buzz and international touring. The artistic side of the DJ became increasingly important ever since. This is something Matt Fella not only understands but naturally integrates into his musical vision as a consequence of his outgoing personality.

His musical taste and experience as a producer stretch well beyond EDM: “Being able to play delightful strings with an orchestra and a choir on the background for a Tropical House song is totally fantastic for my ears”, he explains.

Matt Fella studied music production in Stockholm, a city that has been the first-hand witness to the rise and success of stars like Alesso, Avicii, Otto Knows, and Swedish House Mafia. After successfully pitching his remixes to USA and Europe, he got signed to Rexius Records in 2017.

His debut single “Miami Nights” was received with overwhelming enthusiasm, recently reaching over two million streams. The song was featured by Scandinavian curators like New Nordic Indie and EDM networks the likes of heroboard and Sound Nation.

Matt has been exploring an urban style to produce a genre blend between Tropical House, Pop, Funk, Trap and Hip Hop. We’ll hear the results of this experiment on the release of “One Dance”, featuring hit-maker and singer Sanna Martinez. The single will be available on March 20th.

“Probably the Swedish Kygo. I was missing old tropical house like this.“
– Get2Vibes 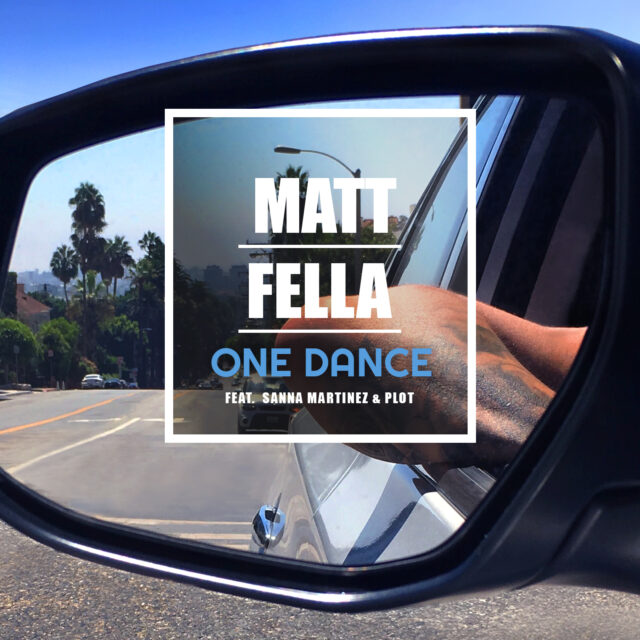 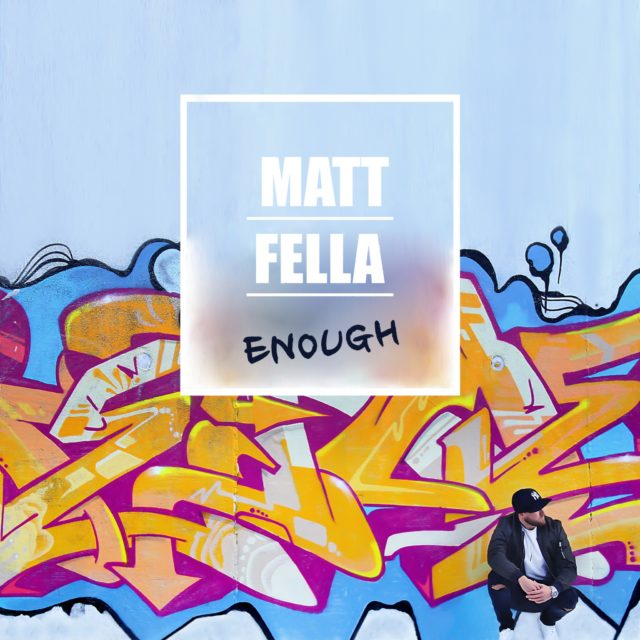 Dancing off the heartbreak 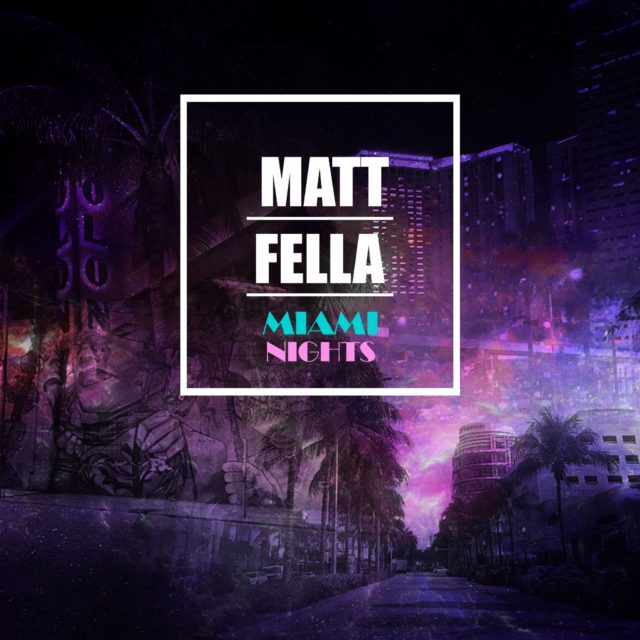