Formed in the city of Helsingborg, a southern town advertised as “The friendliest city in Sweden”, One Light is an homage to the elements that made arena rock bands like Coldplay or U2 famous: Their epic sing-along vocals and powerful choruses intertwine with heartfelt lyrics based on everyday romance. But beyond stadium conventions, the band’s top-notch Swedish approach to production throws a modern spell into the mix.

Their artistic intention has been very clear: Joining forces to further explore the beloved formula of pop-rock with stadium dimensions.

“The name ”One Light” refers to that little piece of belief that never leaves you”, Zetterberg, one of the founding members explains. “A feeling of freedom and hope when you need it the most, something that still throws a spark in your deepest dark.”, he continues. A hymn for believers and a hand to hold for those who need it.

The combination of different musical backgrounds results in a careful balance between the catchy and the solidly elaborate. Several of the members come from musician families, which is evident in their vocal and instrumental dexterity. All of them act as backing singers to Linus Karlsson’s versatile lead, with a quintet approach that is also reminiscent of great stadium acts.

One Light signed to Rexius Records in the summer of 2018. The band just released their debut single “Edge of a Knife”, followed by their second single “Run” on October 25th. Their self-titled debut album, produced by Alexander Asp, will be available on November 22nd.

“I can just envision a stadium full of people singing along.“
– A1234 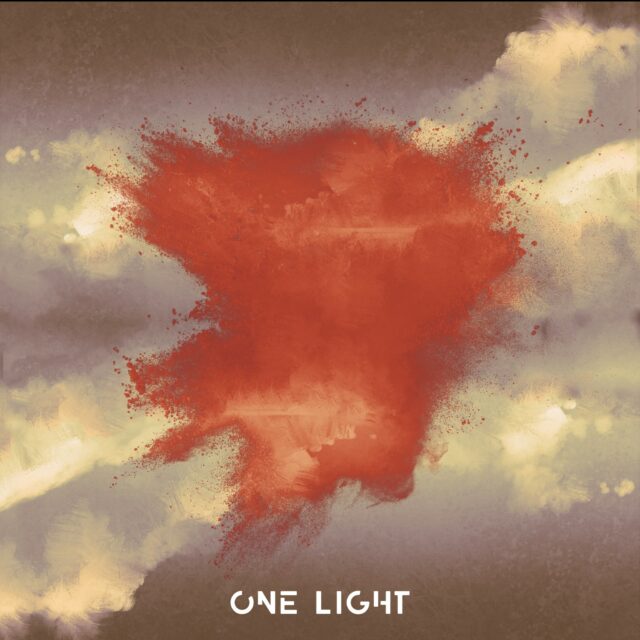 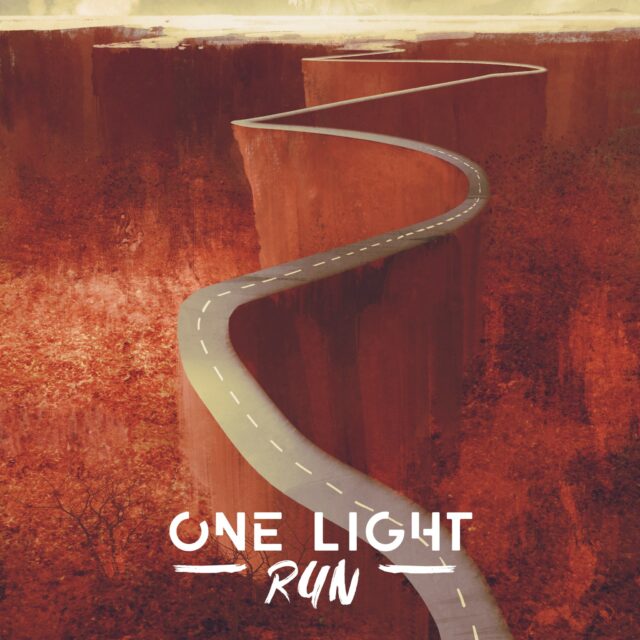 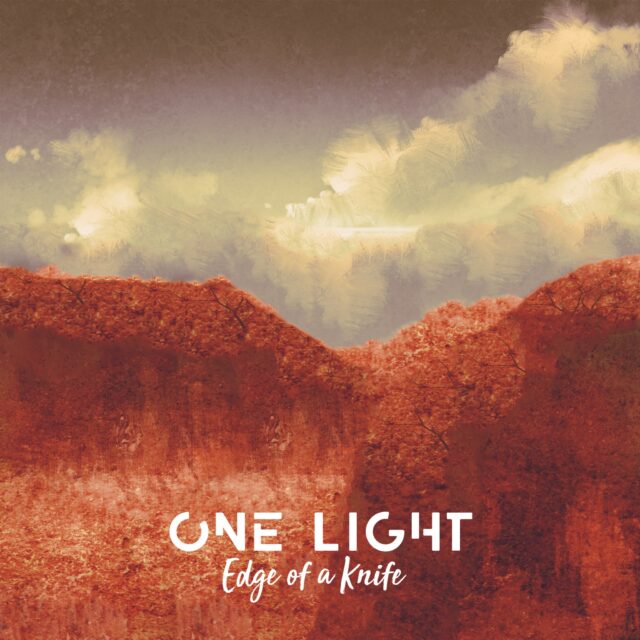 Edge of a Knife