Swedish artist and songwriter Sanna Martinez crafts powerful soul-influenced dance-pop anthems that evoke a soft edginess reminiscent of Halsey or Alessia Cara. While she also draws inspiration from Scandinavian pop figures like Zara Larsson, Sanna throws in a bit of spunky playfulness into the mix.

Her blend of soul’s vocal elegance with a tongue-in-cheek approach to pop songwriting is a result of her life-long involvement with music. Stage presence became second-nature to her after witnessing her parents perform in bands since she was a child: Already at the age of ten, she competed in nation-wide Swedish contest Lilla Melodifestivalen, obtaining the second place with a song written by herself.

Her career as a performer continued to develop after her participation in MPG Nordic (second place), P4 Nästa, and P3 Osignat. In 2017, she took part in the Polish preselection of Eurovision as a backing vocalist for Isabel Otrebus. The contestant song was written by famous Swedish songwriters Fredrik Kempe and David Kreuger.

Sanna recently graduated from Musikmakarna, the most prominent Swedish songwriting school that has contributed to the “Swedish music wonder” phenomenon. She also studied at Dreamhill Music Academy, founded by Anders Bagge (songwriter for, among others, Madonna, Janet Jackson, and Jessica Simpson).

She got signed as a solo artist to Rexius Records in 2017 and has been simultaneously developing her songwriting career. One of her recent creations, the single “Hands On Me”, got placed in TV show Love Island USA. Martinez also co-wrote “Echo” in February 2020, a song that reached finals at Söngvakeppnin (Iceland’s pre-selection to Eurovision).

Sanna’s own singles have been featured on a variety of Spotify Editorials the likes of “Upbeat Songs about Love” and “GRL PWR”. She’s now preparing for the release of “High With Somebody Else”, evoking an 80s dance-pop vibe with a powerful vocal presence evocative of Ariana Grande. The song will be available as a digital single in June 2020.

High With Somebody Else 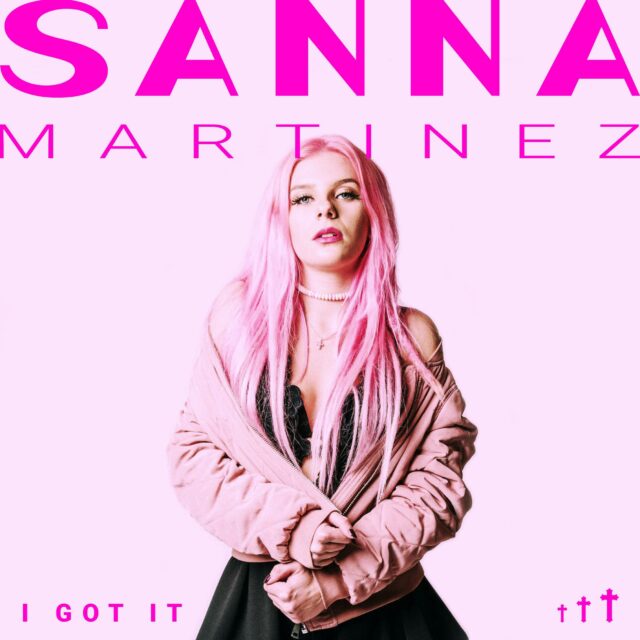 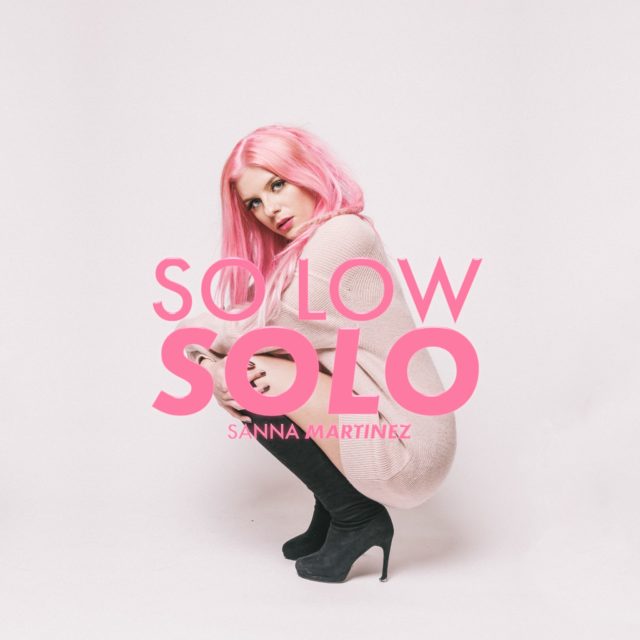 Heartbreak Rumminations with a Light-Hearted Touch