The voice as emotional paintbrush

With her mellow, silky voice and a songwriting style based on introspective impressions rather than linear stories, Swedish singer/songwriter Shalisa Taylor brings a fresh approach to the vocal-based musical lineage known from artists like Norah Jones and Adele.

Born to a musical family, Taylor’s characteristic voice and stage presence were honed through her years as a member of choirs, musicals and other ensembles. Parallel to this training, she developed an inclination for writing that resulted in a creative process where songs usually originate as written words. The final sound is often influenced by the piano, her main songwriting tool.

But however word-oriented her creations might be, her approach is by no means narrative: Her lyrics are “more about thoughts and feelings I have, rather than events with a concrete storyline”, as she explains. This provides her music with an intimate atmosphere where the text acts as a complimentary color to a soothing morning palette.

Taylor’s sound has definite hints of soul, but it also evokes a soft spot between the sophisticated style of artists like Sam Smith and the outlook on youthful love by Scandinavian singers such as Sigrid or Miriam Bryant. Add her personal view on what could be described as “introverted Nordic nostalgic”, and you got the perfect soundtrack for an early autumn promenade.

Shalisa Taylor’s debut as a solo artist with the release of “Fight” in 2017 got to top 10 on Swedish radio station P3, playing on their program for unsigned talents for several weeks.

She got signed to Rexius Records later that year, releasing her single “Yours to Keep” and a self-titled EP soon after. Her music has been featured on Spotify’s Evening Commute playlist and blogs the likes of Popmuzik (Sweden) and Caesar Live N Loud (Portugal).

Taylor is currently preparing for the release of “One” in January, part of a series of singles with a similar aesthetic approach. 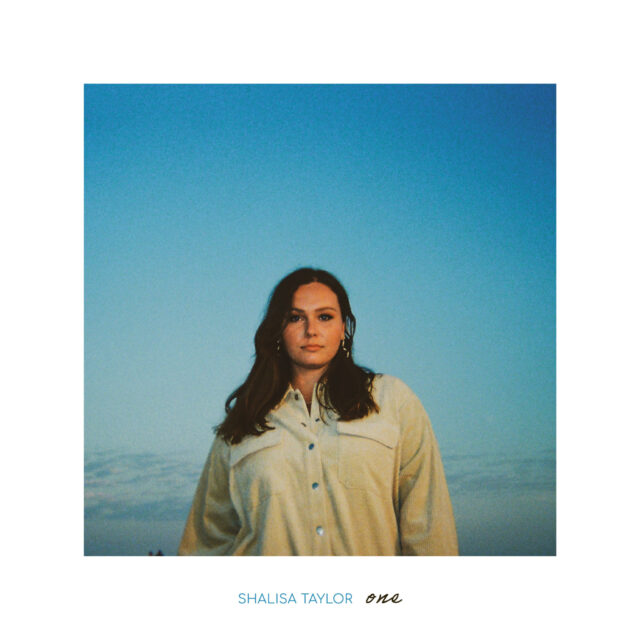 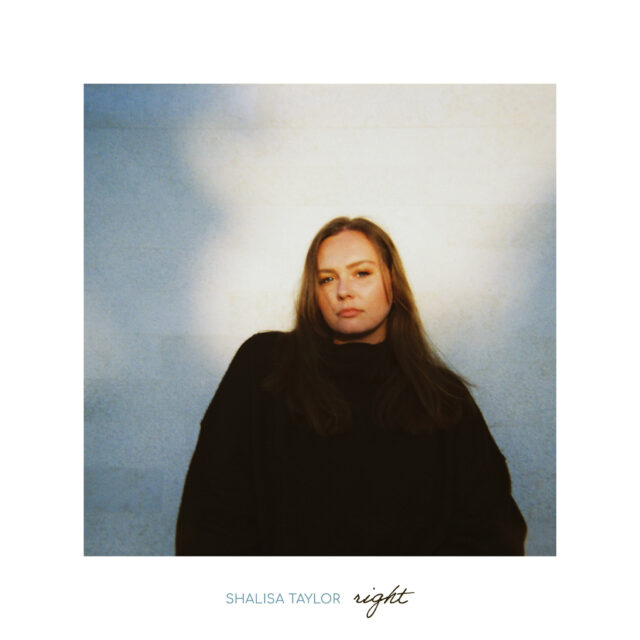 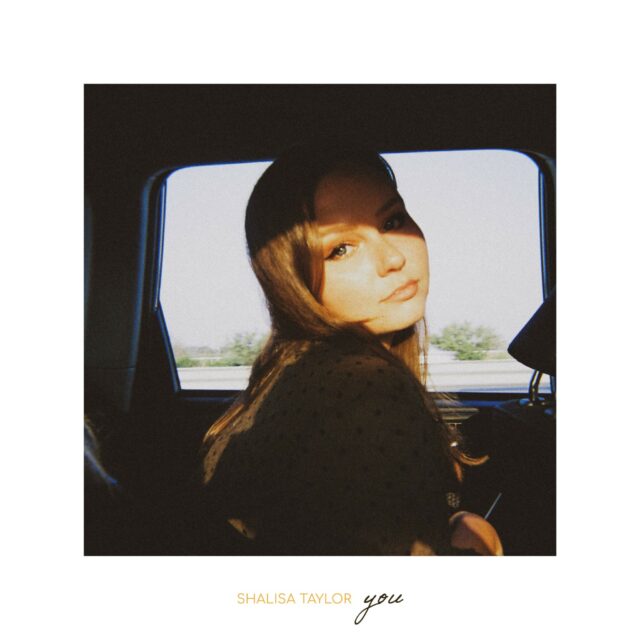 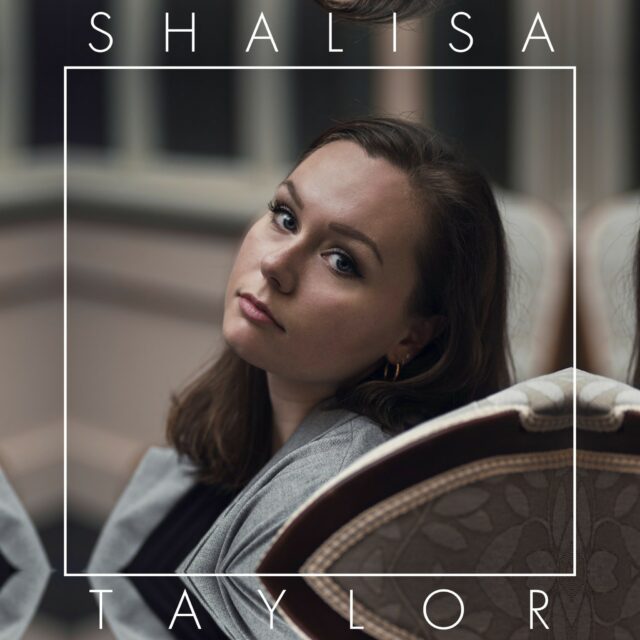 Love in All Its Acoustic Complexity 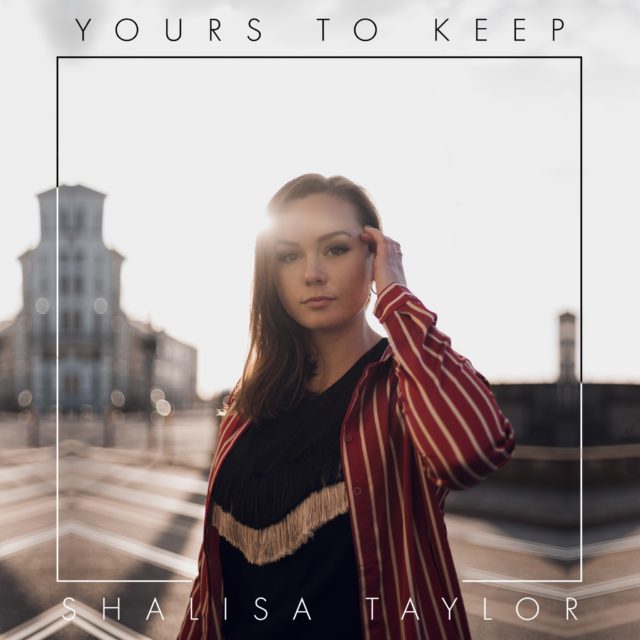