Life Is Too Short to Be Grumpy

In what could be described as a “bubbly fizzy ball of energy”, Swedish singer/songwriter Sinnah writes playful and contagious pop without complicating things too much. Her sound exudes the kind of spontaneous confidence we’ve seen in artists like Tove Styrke, with a bit of the Scandinavian simplicity and genuine approach to music we know from Maja Francis or Pauline Skott.

Something great about the variety of female artists in pop music these days is that each of them can present us with different takes on topics like women’s empowerment and confidence. Sinnah’s music inspires you to believe in yourself, although not through the imposing chunks of self-assurance of Cardi B or Nicki Minaj. Hers is rather a casual security in being who you are: A bit adorkable, a bit stylishly colourful and a bit #COOKIEMODE (in her own words, “Best size to be is happy”).

Don’t mistake her easygoing and energetic character for shallowness, though. Her lyrics embrace a message that’s been taking all over pop music from queen Beyonce to Maja Francis: There is an undeniable power in the vulnerability behind writing about your feelings in such a genuine way. Sinnah gives you an emotional validation that is liberating, even if some songs make you wanna scratch your ex’s car, while others encourage you to let go of everything and just sing way too loud in the shower.

After years of musical training since the age of 10 and the collaboration with producer JNR, Sinnah officially released her first single “Answer Me” at the beginning of 2018. The song was the week’s winner on Swedish station P3’s show for unsigned artists and got added to the station’s D-rotation immediately afterwards. Getting signed to Rexius Records around the same time. She’s now released two successful singles Angry Ex and Running Wild reaching over 2 000 000 streams. 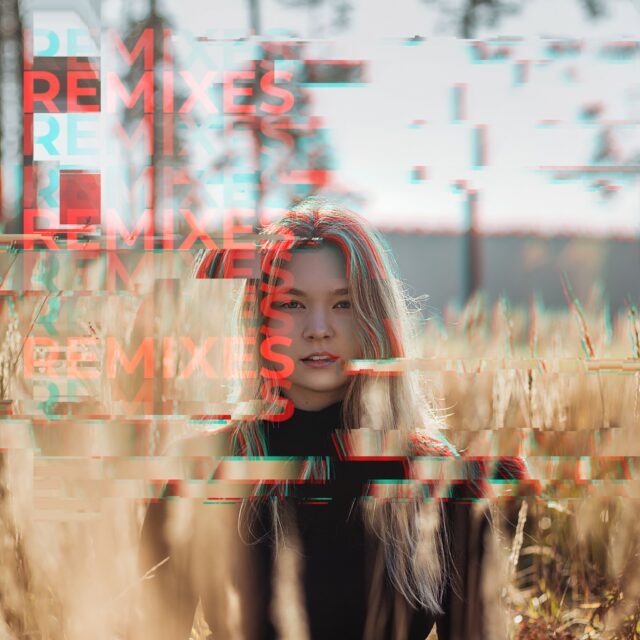 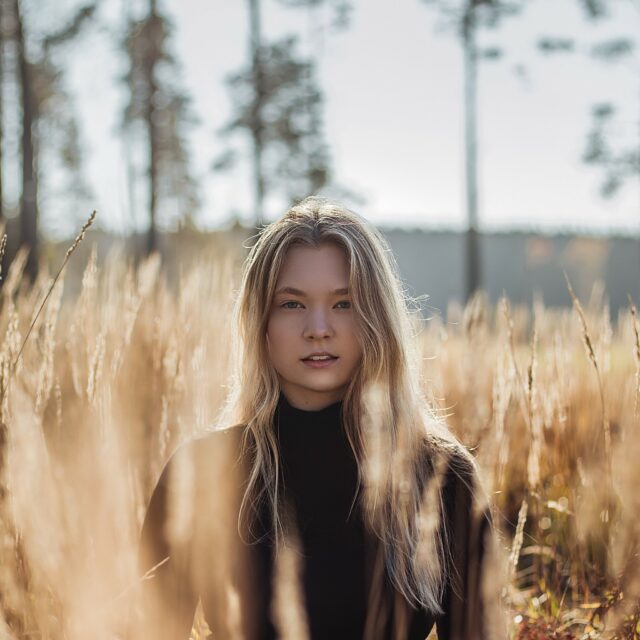 Cutting to the Love Chase 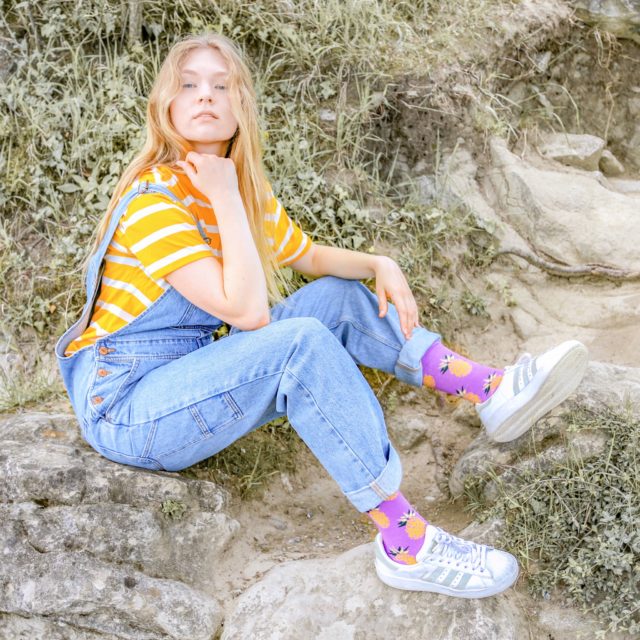 Drama-free Comeback with a Bubbly Attitude