Skull Parade was formed by Magnus Högdahl and Magnus Lind in early 2009 after the disbandment of ”Street Stones” where both were members. Shortly after this, they regrouped to form a new band with drummer Bob Warneflo and Erik Anell, a former bandmate of Magnus Lind from the band ”Ichabod Crane”. Skull Parade was the result of these four unique musicians combining their musical experiences and from day one the band began writing original music.

Blending their influences of rock’n’roll, metal, pop, grunge, punk and many other styles Skull Parade quickly created a raw sound of their own, they defined as ”Street”. The brew of styles can easily translate into Sludge Metal, Progressive Metal, Gunge and Thrash Metal.

In December 2016 they inked a record deal with Rexius Records from their own hometown, Gothenburg, Sweden. To really point out the fresh start the album was titled ”SKULLPARADE” and the sound and artwork were darker than previous releases. The CD was released in March 2017 and the digital release came out in the end of June. 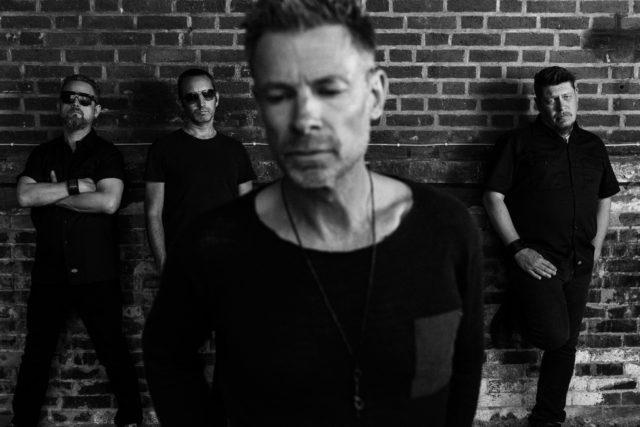 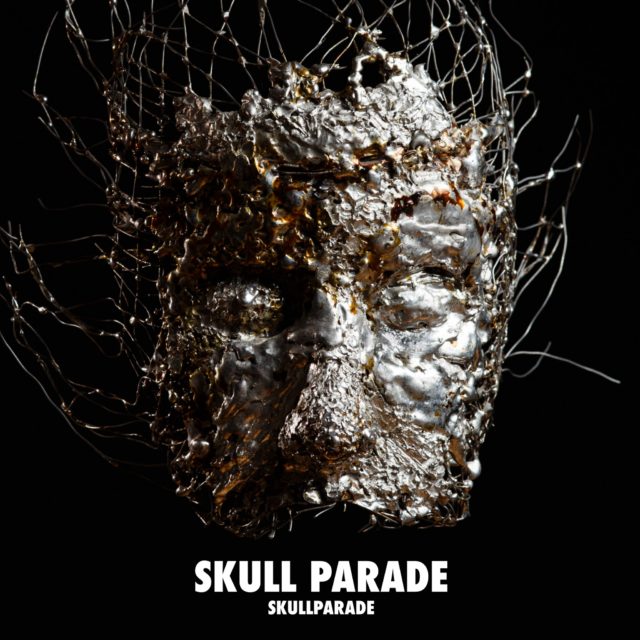 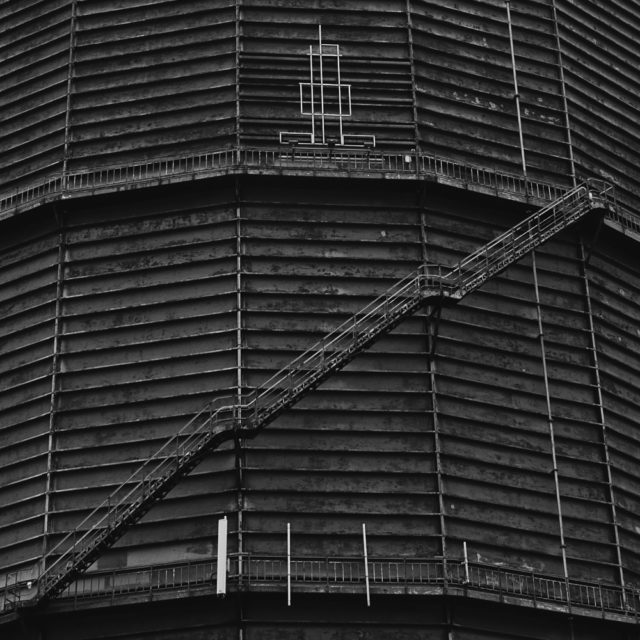