Just like many epic sagas, Swedish indie rock trio Surfin’ Charlie’s story started with one word. “Our drummer’s dog is called Charlie, and we had to pay tribute to him for being able to put up with such an owner!”, they explain jokingly. But apart from its goofy origin, their name is a reference to one of The Clash’s songs about the war in Vietnam.

After a while playing together in high school (back in 2013), the band started to shape their identity around this pair of words. While you can certainly find some hints of old punk in Surfin’ Charlie’s sound, it was the influence from 90s and 2000s acts like The Vaccines that inspired them to form a band in the first place.

But just like The Clash back in the day, Surfin’ Charlie goes beyond the conventions of the genre. They’re not afraid of fooling around with catchy, upbeat tunes, which makes them closer to the Swedish approach to pop music than to a standard pop-punk act. In this sense, they are more related to bands like Broder Daniel and Johnossi than, say, SWMRS.

Their creative drive is led by Julius Mann, frontman and songwriter. A guy who has loved music since his tender years, he “tried to sing before he learned to talk”, the others point out.

Julius sees songwriting as a way to confront the world without creating conflict, a mindset reflected in their nonconformist (though not downright rebellious) lyrics. Their arrangements and overall sound are completed through the musical input of Anton Norrström (bass) and Marcus Selmosson (drums).

The band released their first single “Sugar” in 2017, a song that got them a feature on Swedish radio station P3 and over 200 000 streams among European audiences. They’re now preparing for the release of their first album, which will be available in 2019.

“These guys also seem to have a real feel of classic rock ‘n’ roll to their music, and they’re a bit different to the norm...“
– York Calling 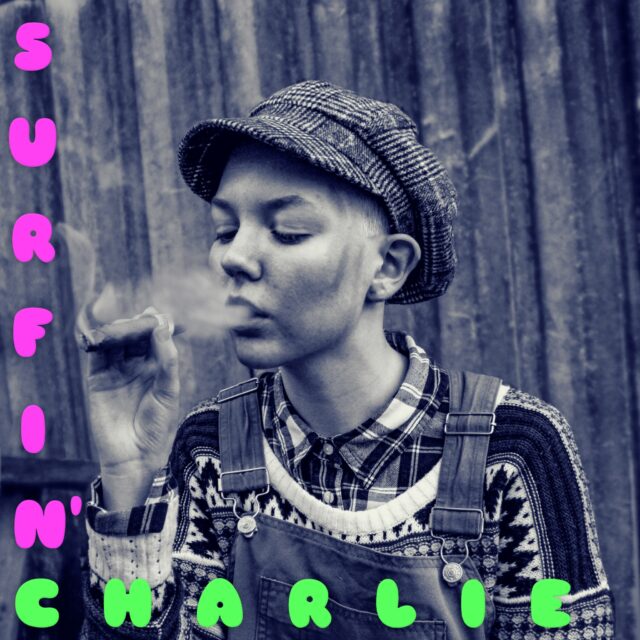 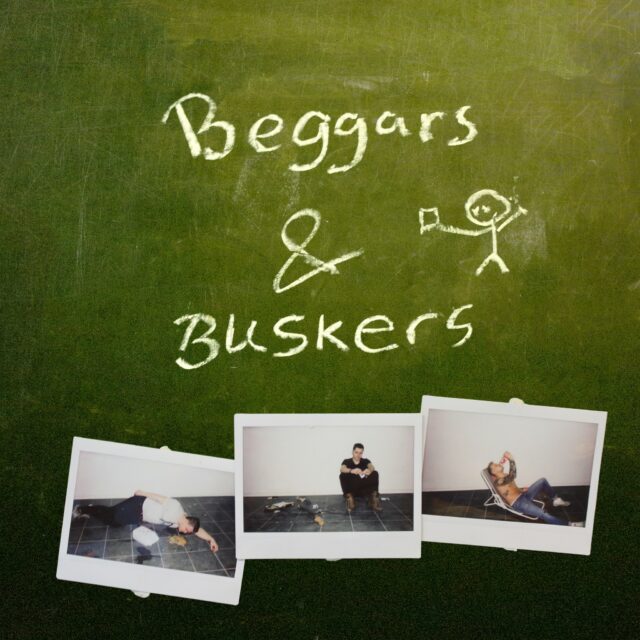 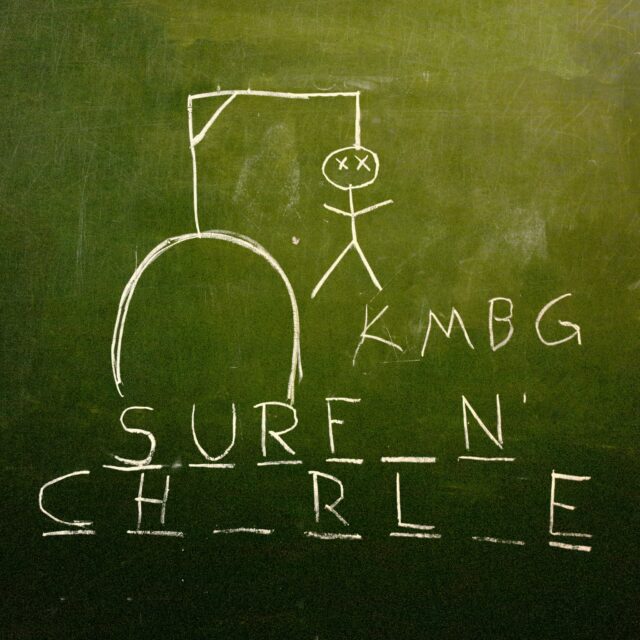