Travel With The Sun

From Ziggy Stardust to Muse, the abundance of space-inspired songs and albums proves that the glorious spirit of intergalactic exploration suits rock music quite well. The figure of the brave cosmic traveler has a lot in common with some of the greatest guitar heroes and stadium rock bands, who in their own way also dared to “boldly go where no man has ever gone before”. This blend between musical exploration and epic live energy is at the core of Travel With The Sun, a Swedish act that feels like everything but random rock.

The band started in 2014 as a jamming experiment in Ulricehamn featuring the brothers Björklund: Frontman Anton (vocals, guitar) and Kasper (bass); joined by Robin Lundahl (vocals, guitar), and Oscar Eriksson (Drums). The cinematic force and stadium vibe behind their songs evokes direct associations to Muse and U2, however with the intimate approach of a band with a strong need to bond with their audience.

Their musical spacecraft doesn’t stay in orbit for so long that the guys forget what’s happening on Earth: Travel With The Sun stands up for several important societal causes and the support of the underdogs, with their core values being an unapologetic part of their identity. Anton communicates this mission through a very raw and direct scenic presence. It feels like a fusion of distinctive vocals that pierce the heart like an honest arrow, and the slight aura of a younger David Byrne. This combination gets stabilized by the easy-going temperament of a band from a Swedish small town.

A signing with Rexius Records followed that year, in addition to intensive recording sessions in preparation for the release of their singles “Dry Ink”, “Flaws” and “Reasons” earlier this year. “Flaws” earned them a downpour of positive reception on blogs like LA On Lock and the addition to a broad selection of Editorial and user-curated Spotify playlists.

“Psycho” will be released on the 1st of November, constituting the band’s second long-play voyage through the European musical galaxy.

“A high energy band who can also strip things back to reveal real heart.“
– When The Wind Blows 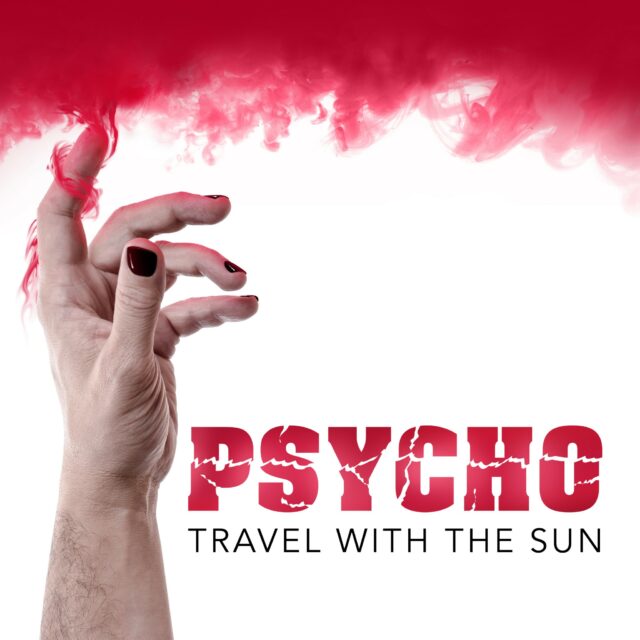 Filmic Anthems for the Warmhearted 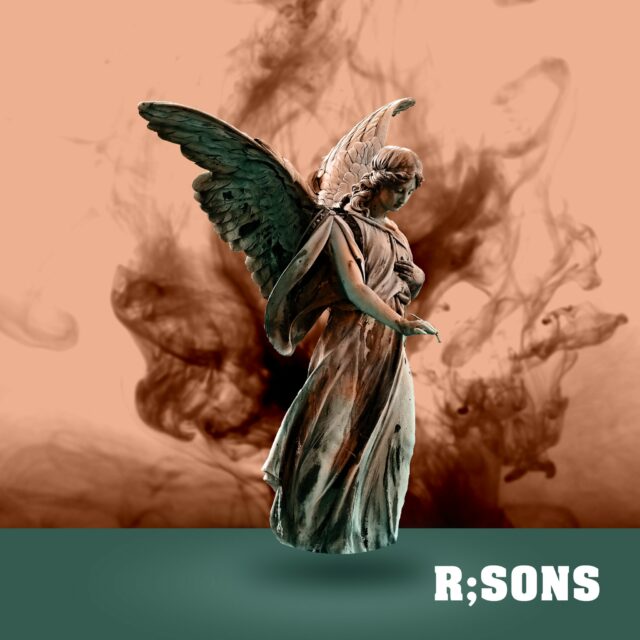 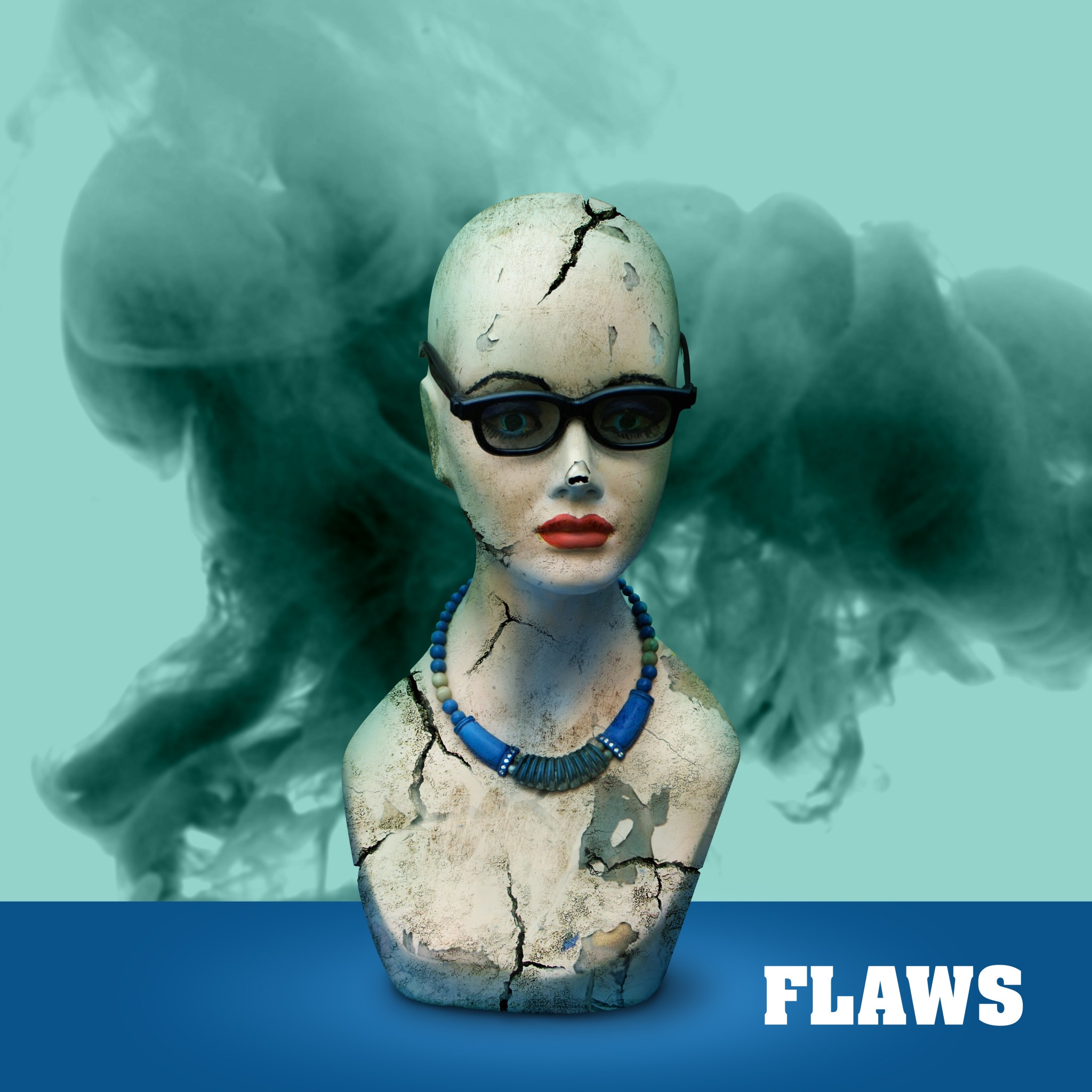 The bravest of love confessions 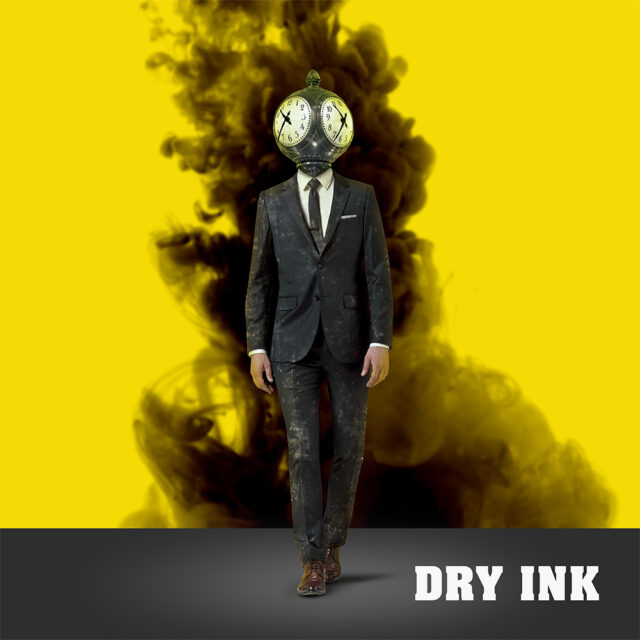