The Brute Force of Togetherness

Swedish melodic death metal band Unfound Reliance describe themselves as “First Aid Kit but with Metal guitars”. A peculiar self-portrayal for a metal act combining introspective, at times melancholic lyrics with a passion for melody that draws inspiration from the Gothenburg sound pioneers.

Rather than aiming at misanthropic individualism, their inward-looking messages are carefully balanced with the idea of togetherness: In the face of adversity, we humans have better chances of surviving if we unite. The band’s idea is not just singing TO the people, but WITH them, as frontman Andrew Johansson explains.

This inclusive philosophy is reflected in their versatile combination of styles, putting together tracks that could work as introductory songs to new fans; while others may appeal to more brutally-oriented listeners: “We love the speed and the brutal sound, but also epic stuff and sing-alongs and love”.

Starting as a hard rock cover band in their native Karlstad and picking up their instruments at the same time at school, Unfound Reliance has maintained a mostly consistent lineup since 2013.

The release of their single “End Time” in 2017 got the band the top position on Swedish national radio station P3’s program for upcoming acts. The song was on rotation on the top 10 for five consecutive weeks, getting the band a place on the station’s top 20 most successful bands that year. They got signed to Rexius Records and participated in Karlstad’s renowned festival “Putte i parken” some months later.

Their single ”Cowards and Heroes”, released in 2018, has conquered legions of listeners in Latin America and Europe. A brutally melodic appetizer to “A Layered Mind”, an EP featuring the production of Peter Iwers (ex In Flames), which they describe as “The combination of hating life but being happy to have it.”. The band will open for In Flames right after the EP’s release on April 26th.

“It’s slick and simple, but that’s all you need to absolutely crush.“
– Mind Noise Network 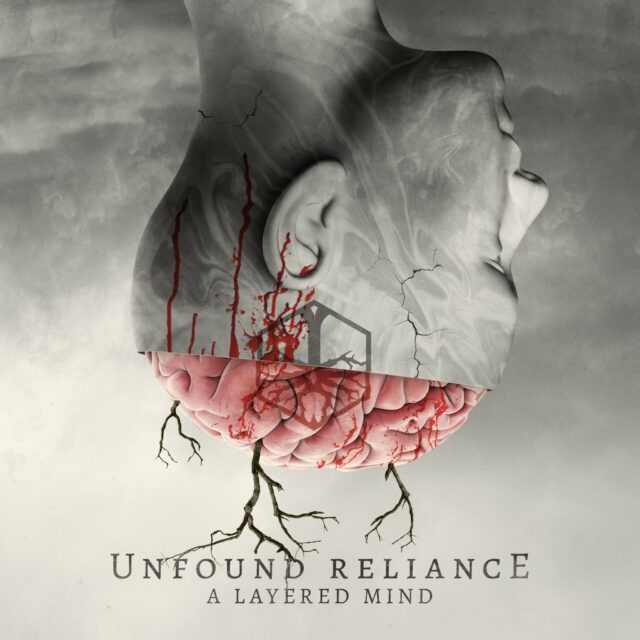 The Brutal Downfall of Delusion 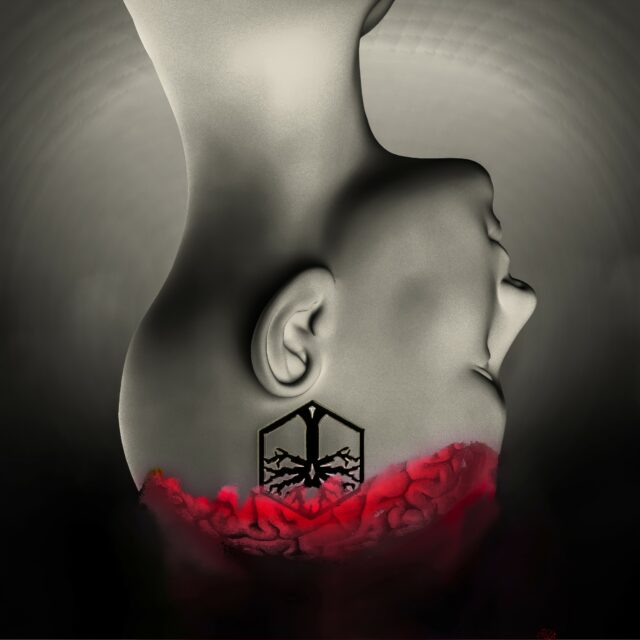 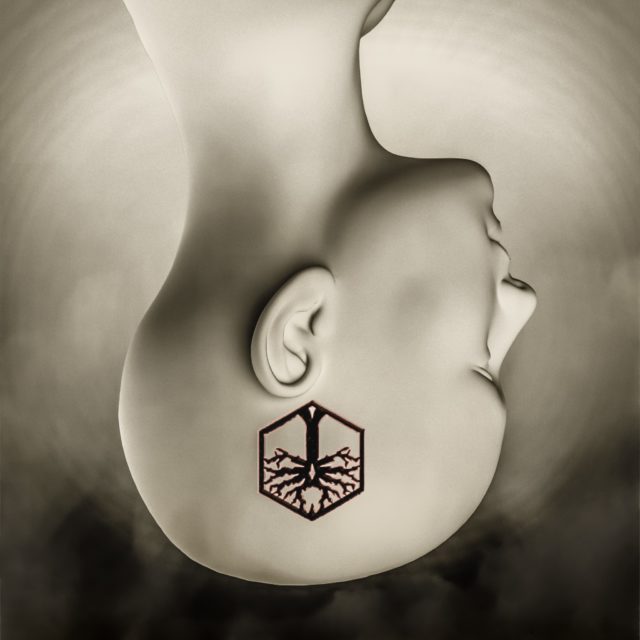 Introspective Metal That Gives a Fuck