A Fearless Rush of Renewal

It all started with a screaming child at a baptism in 1998 – with a joke about her future as an opera singer. A peculiar child who hung around with her teachers or just roamed around the schoolyard singing by herself. A shy girl who took refuge in the collective of the school choir, classically trained but with dreams of becoming something totally different. ”I couldn’t even sing to my mom”, Beatrice tells us. ”All I ever needed was someone who told me I didn’t have to fear it.”

That’s all you need sometimes: A voice of encouragement that sees the shade of reality behind your aspirations. In Beatrice Markus’ story, it took the form of a song coach who pushed her long-hidden dream of becoming a solo artist to the surface. Her journey from those early timid years in a Swedish school to becoming, in her own words, “a young woman with a lot of authority who cannot be silenced”, resulted in the release of “Bad From The Start”, her debut single with Rexius Records in 2017. The song’s bold and energetic dance beat got a position on iTunes’ Pop Charts and was featured on Popmuzik, one of the largest pop blogs in Sweden.

Beatrice belongs to a proud wave of strong women in pop music whose unapologetic sound combines messages of independence and self-confidence with energetic, dance-friendly beats and clean production, like Dua Lipa or Rita Ora. Her voice gets supported and enhanced by the skilled hand of producer Jonathan Thorpenberg, otherwise known as The Unguided’s lead singer. The songs strike us like a wave of redemption, an anthem for the underdogs that stems from her own story of emotional renewal: ”People have been taking advantage of me my entire life. If people had a status I’ve always been ranked lowest but with these tracks, I really want to say: ”Look at me now, this is my pay-back!”

As a child Beatrice experienced the 2004 Indian Ocean earthquake, an event that she admits has influenced her attitude towards life and the relationship to herself: ”I’m enjoying every second of life because I’ve realized how easy it can be taken away from you. I want to stand up for every woman, girl, and person who has ever felt reduced by social norms. I want to be a role model for those who’ve been silenced or don’t feel like they have a voice. I believe that everyone has the strength to do what they want, the right to be who they want, and that everyone can find the power and pride of being themselves!”

Beatrice’s self-titled first EP will be available in June 2020, presenting us with a varied selection of empowering sounds with dance- and electropop vibes.

«Why? Another showcase of why Sweden is invading the current pop scene through pure talent and amazing sounds.«
– Wolf in a Suit 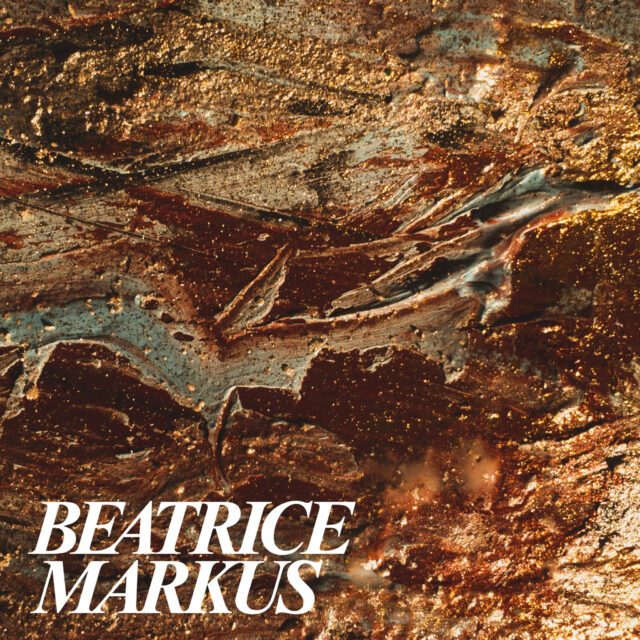 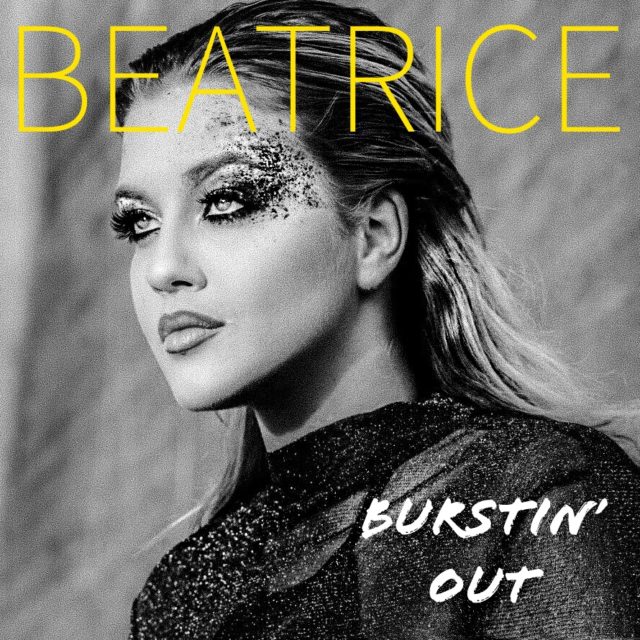 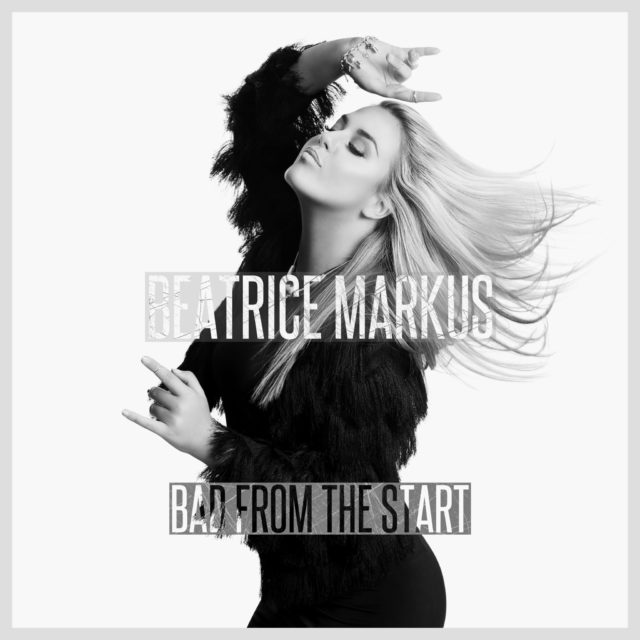 Bad From The Start

Beatrice Markus debut single Bad From The Start i due to be released Jan 27th, 2017. A track balancing on the border of confidence and integrity.