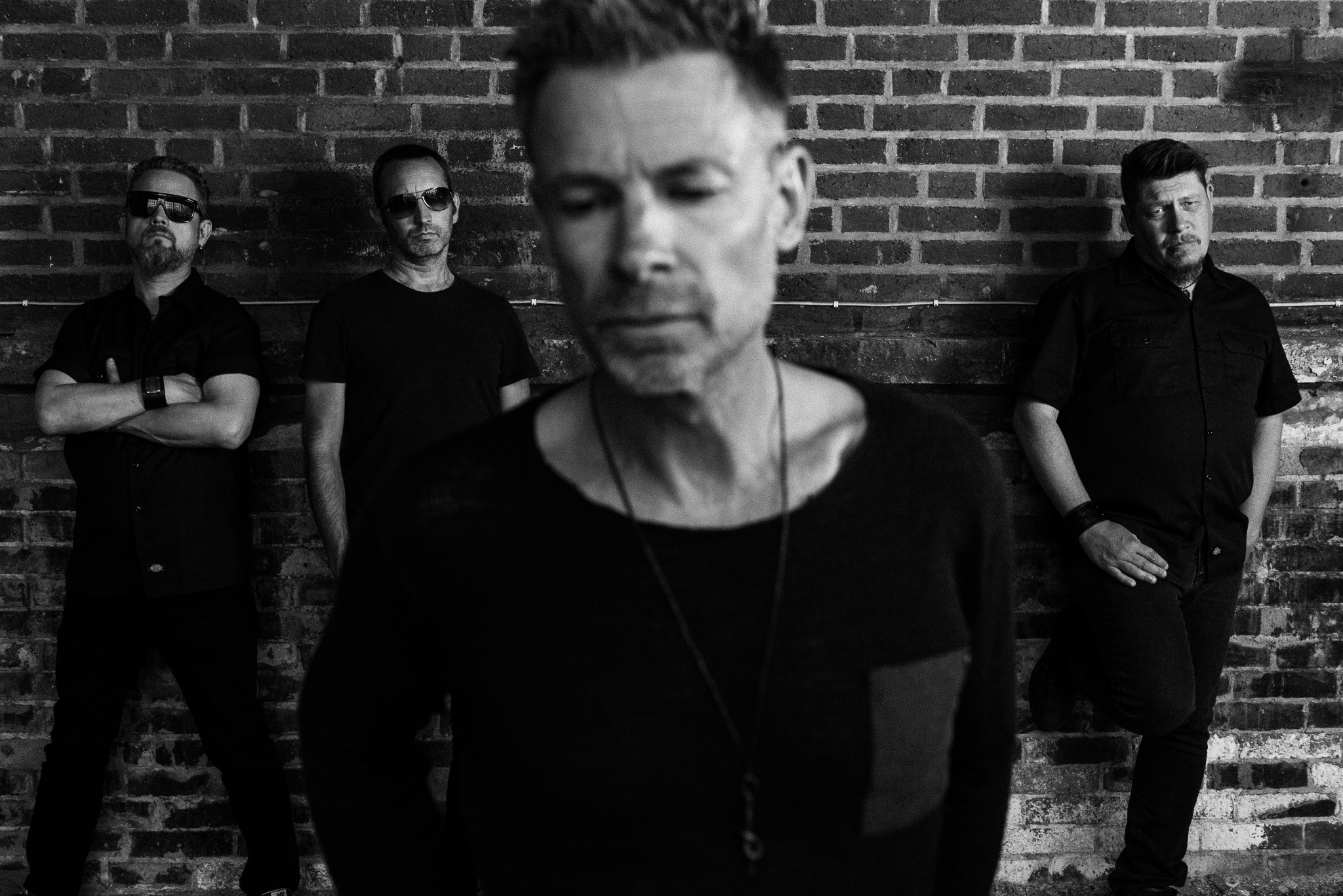 Music should be creative, interesting and when it’s the best it will surprise the listener. Skull Parade does exactly this.

«With Skull Parade, we get a band that permeates the vision we have as a label. To sign artists who are really talented and has an edge. We try to see beyond what is commercially viable and just focus on the people that we like and who makes good music. This will in most of the cases produce the best result. Then we would lie if we didn’t want to go as far as possible with our bands and together achieve our goals.» – Magnus Torstensson, Rexius.

“Rexius is a label with vision and a really nice energy. We felt it was right for us from the first meeting.” – Magnus Högdahl, Skull Parade.

In the upcoming release the old music industry is mixed with the new. The first album in this venture is released already the 3rd of March. The review of 7 out of 10 in Sweden Rock Magazine is already collected. The album will only be distributed physically to start with. However, it can be bought in advance starting today at store.rexiusrecords.com.

«With Skull Parade, we get 4 great human beings who could have been our dads and that’s fun. They know how the music business is supposed to be. Our drive with their musical experience will make an impression. In this signing we turn some things around where the traditional record label tycoons signs the new upcoming artist. It feels like Skull Parade is signing us and to get that trust is an honour. Since Skull Parade has prog rock influences, we also wanted to be progressive and drop the CD at the price you want to pay for it. We just want to get the music out and we believe that is solidarity.” – Magnus Torstensson, Rexius.

In conjunction with the release Skull Parade will warm up for Änglagård and Ranestrane at Musikens Hus in Gothenburg sat 4/3 – 2017, 18:30. Be there.