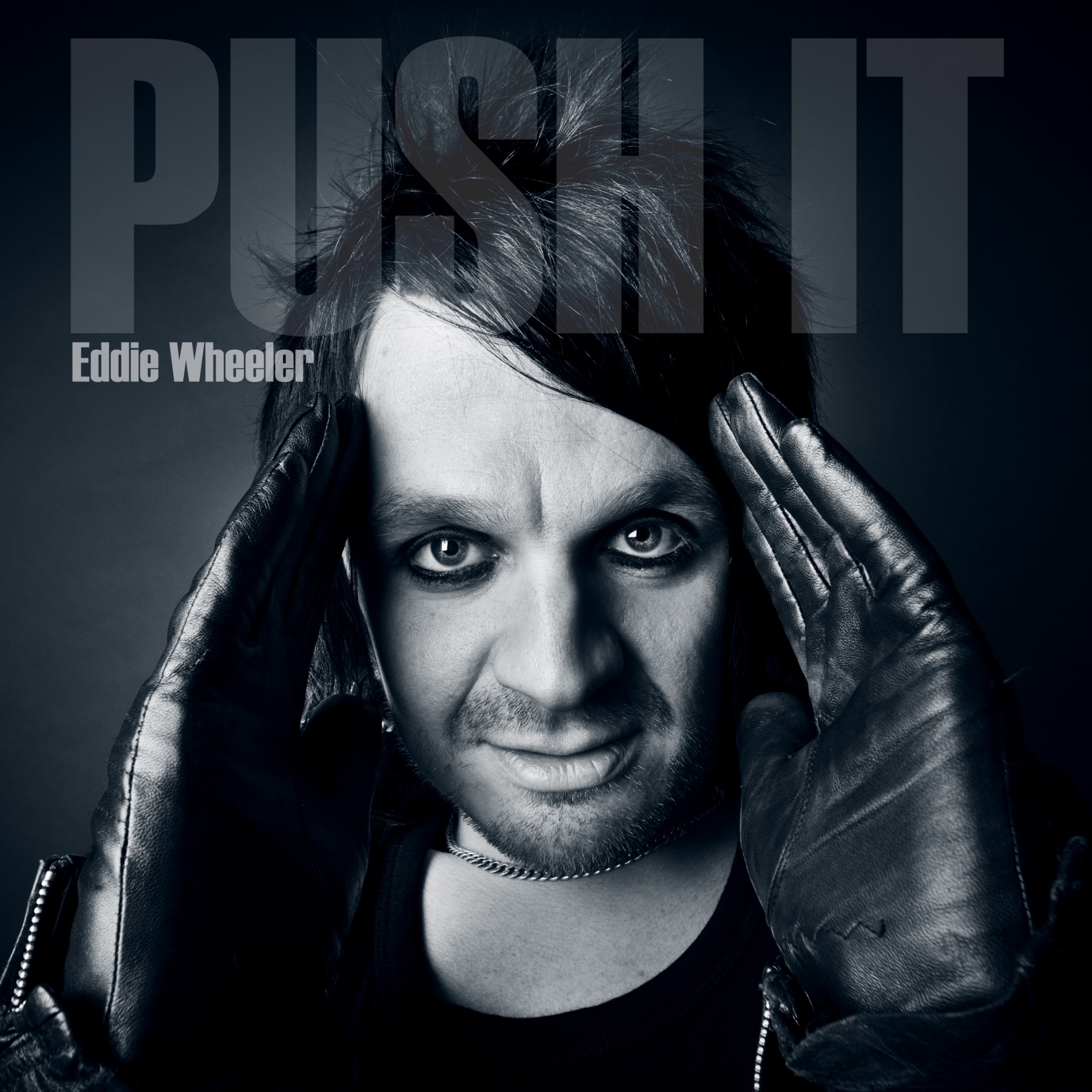 Push It is not an ordinary pop song. It summarizes the life of Eddie in three and a half minutes. Being born with a rare and severe disability making his bones very fragile, a lot of doctors and professors told his parents that he would spend the rest of his life in and out of hospitals. But they couldn’t be more wrong. Now over 100 fractures later Eddie is releasing Push It, a pop song about struggle but also the gratitude to keep fighting to live your life fully.

Eddie Wheeler has performed over 200 gigs around the world and been touring in countries like US, Australia, New Zeeland, Germany, England as well as in Sweden.

His latest release of a trilogy of singles in 2014 where much appreciated in many Swedish blogs like Gaffa, Being Blogged,  Meadow Music, Ge Hit Musiken etc. Then he sang in Swedish with a simple pop sound. Today Eddie Wheeler’s music has developed into a much more modern electronica sound and sings in English and sound like IAMX, Placebo or Ladytron.

Push It was recorded in Nacksving studios in Gothenburg, Sweden with Anders Lagerfors (Pale Honey, Oblique) as producer and mixer. Push It comes with a staggering music video that was recorded with the legendary “electro goth queen of youtube” Ms Adora BatBrat. During spring 2016 he will release a longed for EP with a more cocky and heavier sound which is produced by Mathias Rexius at Rexius Records studios.

Eddie is an icon in the music scene of Gothenburg or as described by Daniel Claesson, GP “Eddie is that force and passion that Swedish indie music really need”

Eddie was signed by Rexius Records in summer 2015 and Push It is their first release together.

“We see ourselves as underdogs in the music business, and there couldn’t be a better artist or release than Eddie and Push It to describe the ambition and persistence to reach our goals.” – Magnus Torstensson, Rexius Records.