Somewhere in the outskirts of Sweden’s falafel capital (A.K.A. Malmö), a reserved family boy with down-to-earth work ethics is making a solid entrance into the Scandinavian EDM constellation. Bonalt presents a combination of melodic intuition and impeccable production reminiscent of Sugar Blizz or Tape Machines, all while appealing to a broader pop audience.

Bonalt was in the minds of prominent EDM influencers even before releasing his solo debut. After graduating from music high school in Malmö, he became part of a DJ/producer duo that grew into a SoundCloud sensation with their breakthrough remix of Ed Sheeran’s “Supermarket Flowers” in 2017.

Bonalt didn’t leave his artist name to chance: “It’s my family’s last name. It means a lot to me. I want to give something back to them. They’ve encouraged me to keep on doing music, and make the most of opportunities to create and inspire others to do the same. So it’s the least I can do.”, he explains.

His music is a worthy example of the world-famous homemade EDM recipe composed of effective earworm melodies, together with the clinical approach of Swedish producers. A blend we have seen time and again in musicians like Avicii and Galantis, just to name a few.

While possessing those very qualities, Bonalt’s sound evokes a strong sense of familiarity: The “tropical” in his music is rather associated to summer café afternoons with friends than a bombastic festival.

After signing to Rexius Records in 2017 and a creative hiatus the following year, Bonalt has returned with full force. We’ll hear more from him on November 15th, marking the release of his debut solo single “Let Me”. 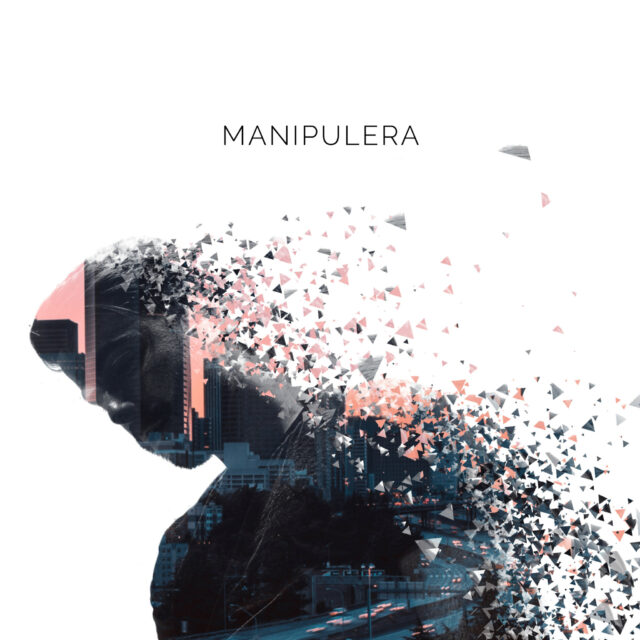 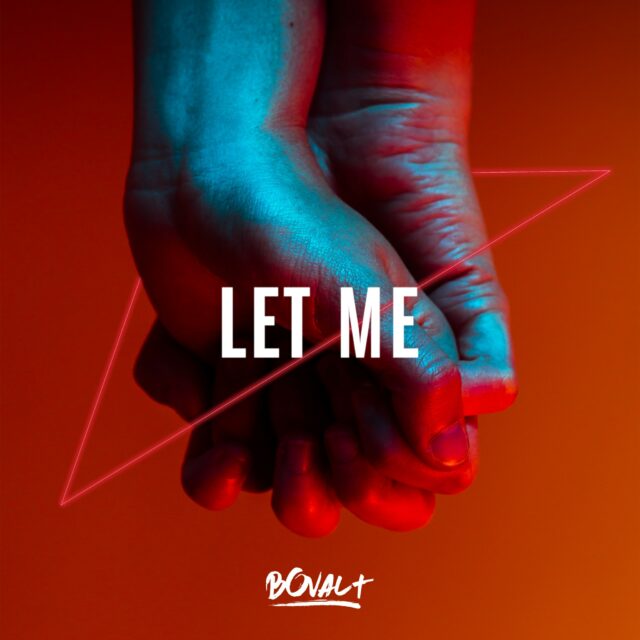 Beats for the Kind-hearted