Noah personifies the classic figure of what you could call the ”Venus”. A magnetic, kind of extravagant artistic personality that invokes sensuous androgyny and encourages uncensored self-expression in their fans. His lyrics and stage performance are extroverted yet never shallow. He’s able to express strong opinions while keeping a sense of humor.

”He puts everyone into a dance mood.”
– Popmuzik 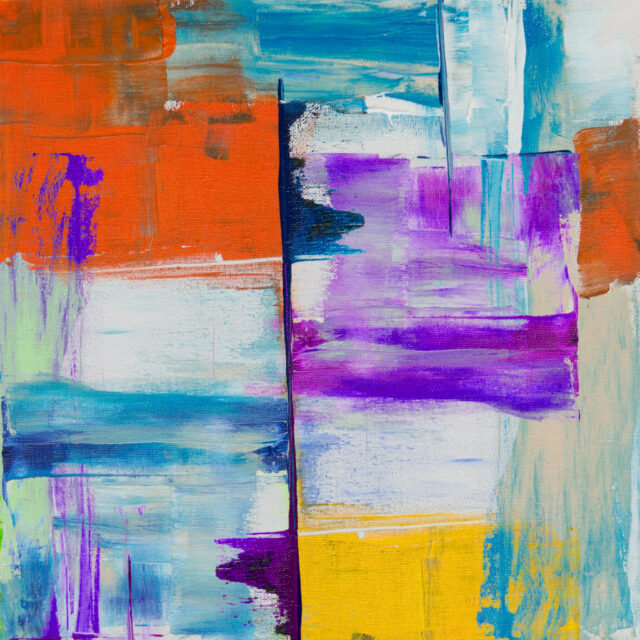 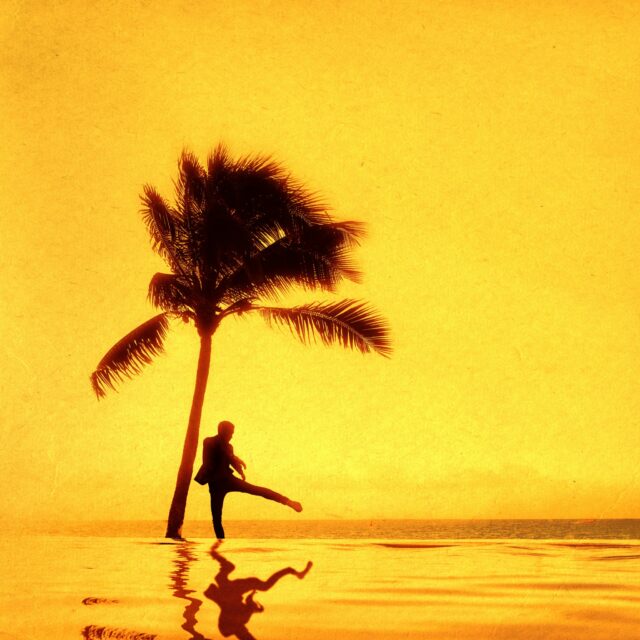 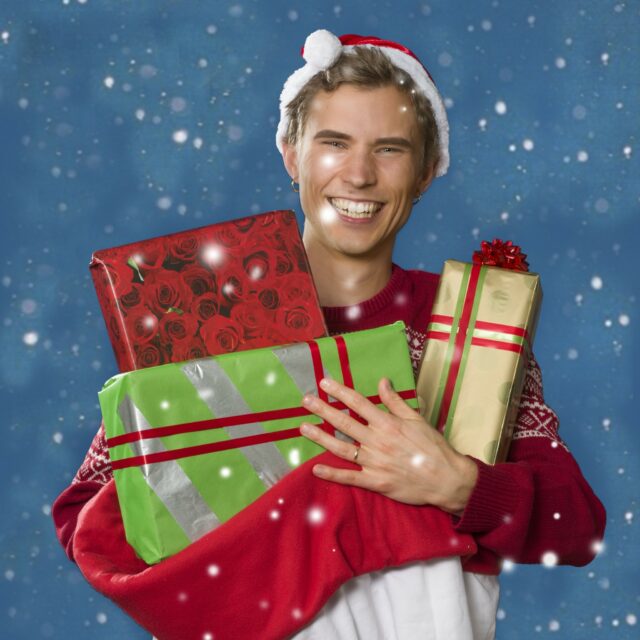 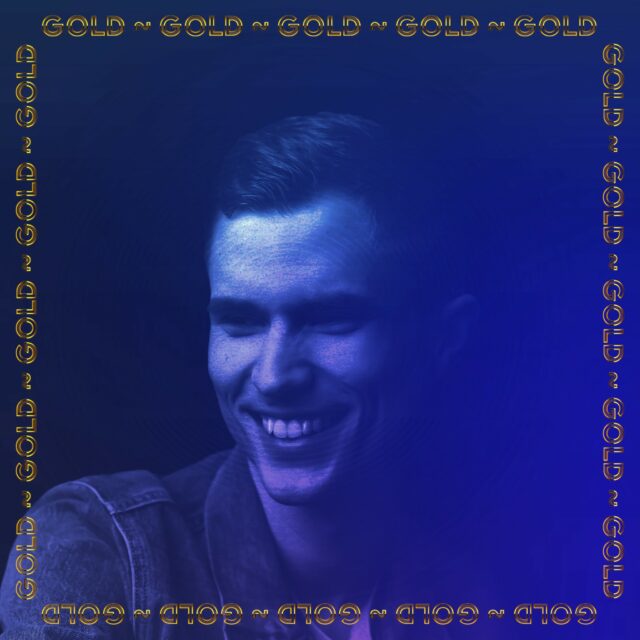 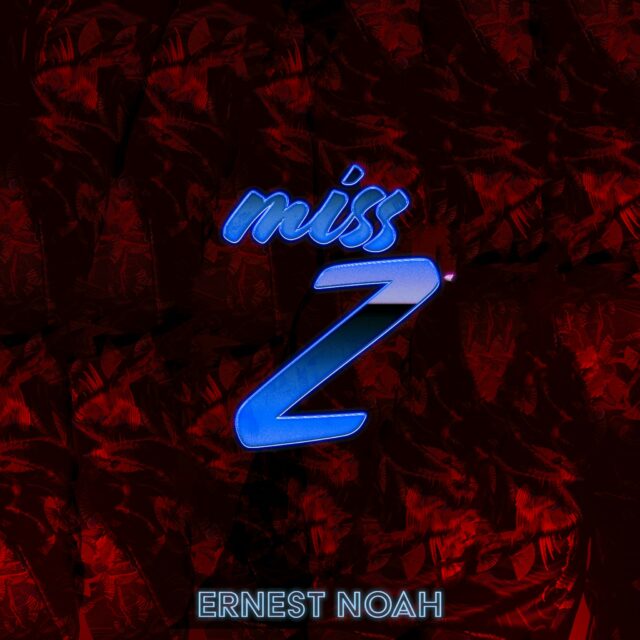 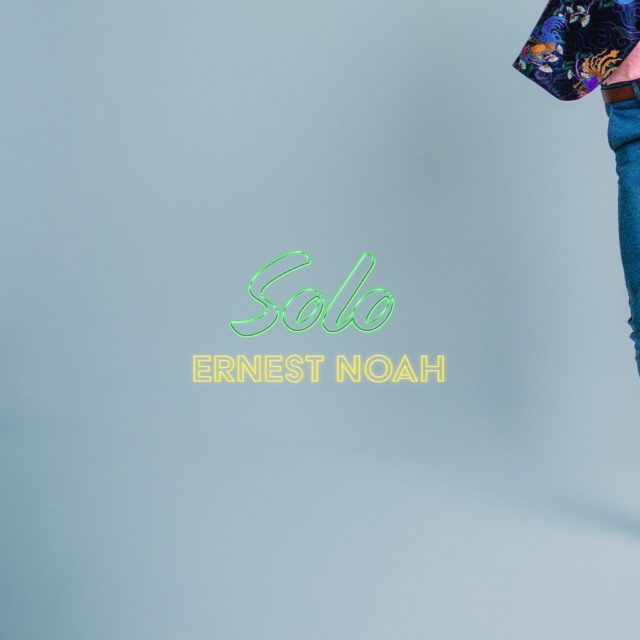 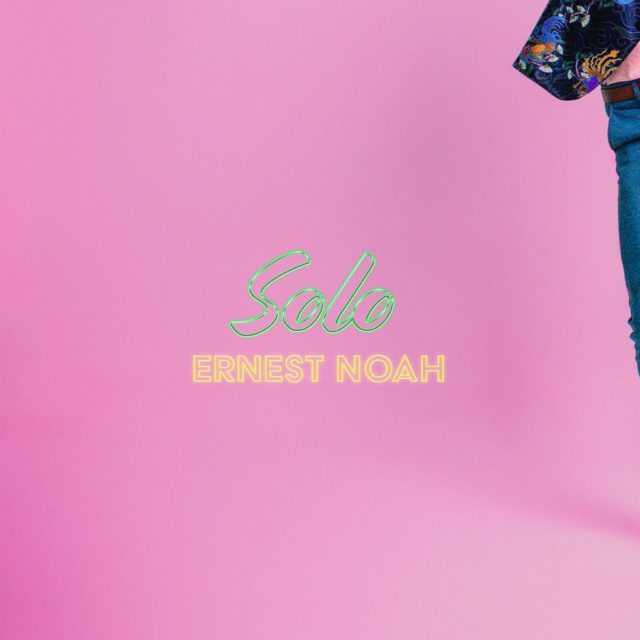 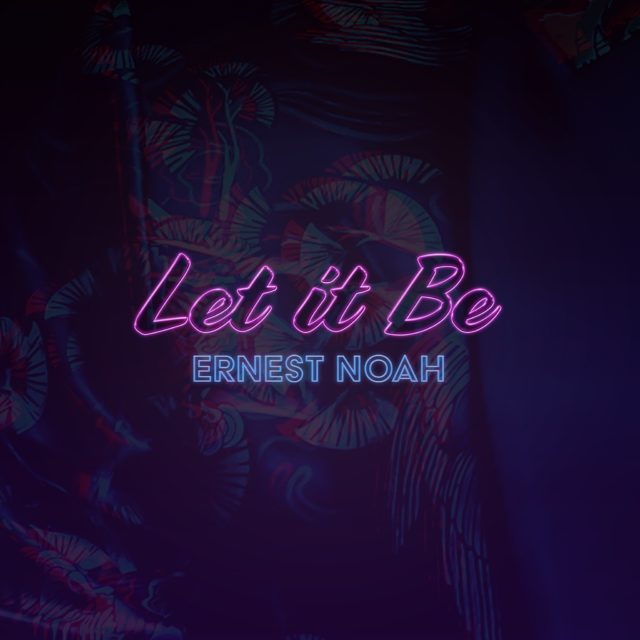