The will to become better than yourself.

Self-improvement. Empowerment. Success. Confidence. All with a halo of magical transformation and unicorn shit. But beyond the cheap mainstream positivity, there’s always an implicit downside to that desire of upgrading yourself. Not least in a genre like hip hop, where patiently adding layers of experience and diligent effort can be misinterpreted as a need to beat other people at their game. Swedish rapper Kevin Kenell has reflected over this and other introspective dilemmas since the beginning of his music career.

Stemming from a Swedish forest region known as the “Glass Kingdom”, Kevin has been rapping since his early teen years. His approach draws a strong inspiration from a hip hop scene featuring acts like Broder John or Academics, who tend to use beats as a means of inner-directed expression rather than a musical end in themselves.

But despite the inevitable influence of Swedish hip hop on Kevin, you wouldn’t immediately assume he’s a rapper if you came across him on the street: His kind-of-preppy visual style makes you think of a down-to-earth guy with a sense of work ethics that can make him look rather serious at times.

But beyond this sober appearance, he’s also the kind of rapper who casually hangs out with his fans after a show. This is not a sort of calculated business strategy, but simply a gesture of gratitude for their presence and support.

Kevin’s ambition to consistently hone his skills is in tune with a creative approach that resulted in two self-produced EP releases: “Lyfter” (2015) and “Natthimmel” (2016). A common trait to these works is the well thought-out melodic language combined with modern production: The product of the rapper’s creative experimentation and self-awareness.

With his next singel, “Flyger” to be released in February 2018, Kevin Kenell explores an acoustic sound landscape. Between the catchy drumbeats and genuine melodies, he narrates a nostalgic reflection on himself and his surroundings. 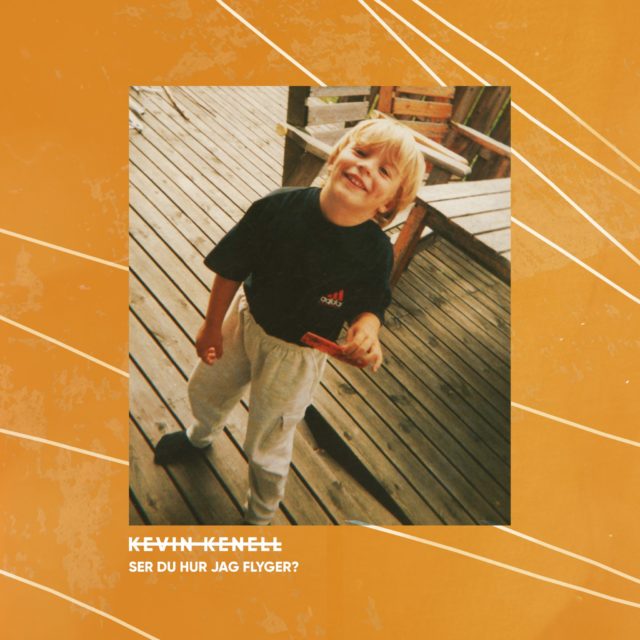