Matobi; Two producers/DJs from a small Swedish town with the unpretentious goal to make music to kick-start your house party, or maybe just as a nice background to your daily commutes or gaming sessions. It doesn’t sound quite like club music, they explain, although they do draw inspiration from the EDM club scene (think Marshmello, Avicii, David Guetta or Martin Garrix).

The beloved formula of the dynamic duo, from Mario & Luigi to Axwell & Ingrosso, resonated with Matobi. It wasn’t a calculated career strategy, but rather a consequence of their shared views on life: “We were both kind of whimsical back in the day. By sharing kind of a similar way of thinking that stands out from what is seen as ”normal”, we had a hard time being accepted in school.”

During those hazy school years, Tobias showed an interest for the guitar, while Mattias tried the piano. They met through a common friend and started their musical journey soon after: “We were heavily influenced by Avicii, producing a lot of stuff in the same genre. Then when we reached a certain point we started to experiment with other sounds, rhythms and ways of arranging our tracks to develop a more unique sound.”

The result is Matobi,  a very Swedish down-to-earth approach to songwriting and production, all while not being afraid to do some playful exploration beyond what you would expect of club-influenced music. It’s a mindset best appreciated on gamer videos or Reddit communities than on massive charts.

Matobi’s house-party-friendly sound earned them a staff pick on the blog RadioAirplay last summer. They got signed to Gothenburg-based Primus Records around the same time and are now preparing for the release of their label-debut single “Time’s Up” this winter. 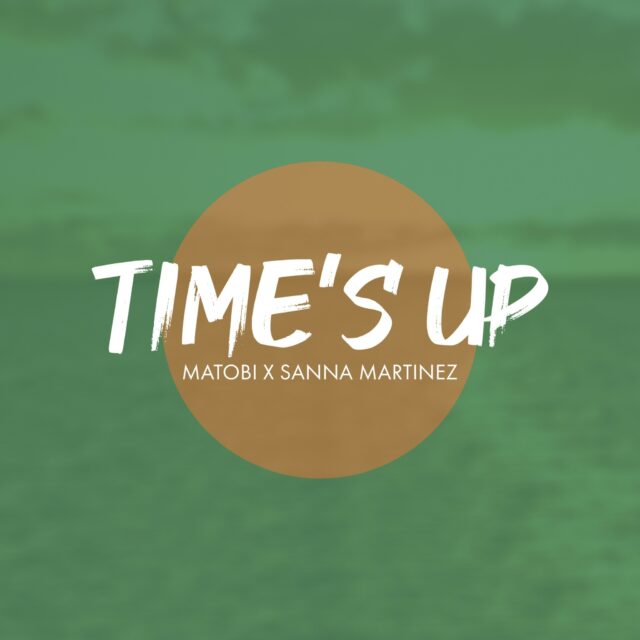