At the core of Gothenburg-based Recreated is the resurrection of new beginnings, experienced throughout more than a decade of musical evolution. The band’s interpretation of local melodic death metal with a few external influences (The Black Dahlia Murder, Behemoth) has been recently given its final form by Robert Kukla, who has previously worked with Fredrik Nordström at the legendary Studio Fredman.

“The story of Recreated starts at the heart of the dark forests of Småland, Växjö.”, the band explains. Their name illustrates the countless occasions the band has rebuilt itself after going through challenging circumstances. “Just like our faithful companion, the phoenix, the band has burnt out, put itself together, and started again, stronger than before. Being able to create something that moves audiences, a legacy that never dies out, this is the basis for what we do.”

Recreated keeps true to its musical origins, evoking associations to bands like Amon Amarth. This is evident in “Beware of the Dead”, their first album from 2016. The long-play was featured on Portuguese magazine “Ultraje” and prominent Swedish metal publication “Close-up”.

The band has performed at several underground stages across Sweden, Denmark, and Norway, participating in Southern Eel Dödsfest (Lillehammer) and reaching finals at Emergenza festival (2018). They were also featured as a support act to Necrophobic’s 30-year anniversary in 2019.

After some line-up renewals, Recreated finally decided to move to Gothenburg. Their sound has been clearly influenced by this choice: Simpler and cleaner song structures driven by memorable melodic themes.

The band got signed to Rexius Records in 2019 and recorded their upcoming album “Evila” at Robert Kukla’s Obsidian Recording Studios. The introductory single “Væringr” was released soon after, earning them a feature on blogs the likes of Dear Untitled, Metalperver, and Rock Era Magazine. “Evila” will be released in September 2020. 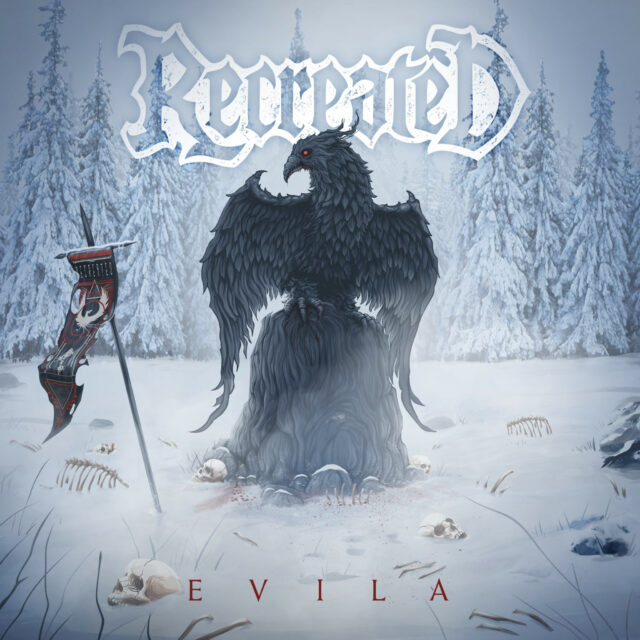 Rise of the Gothenburg Phoenix 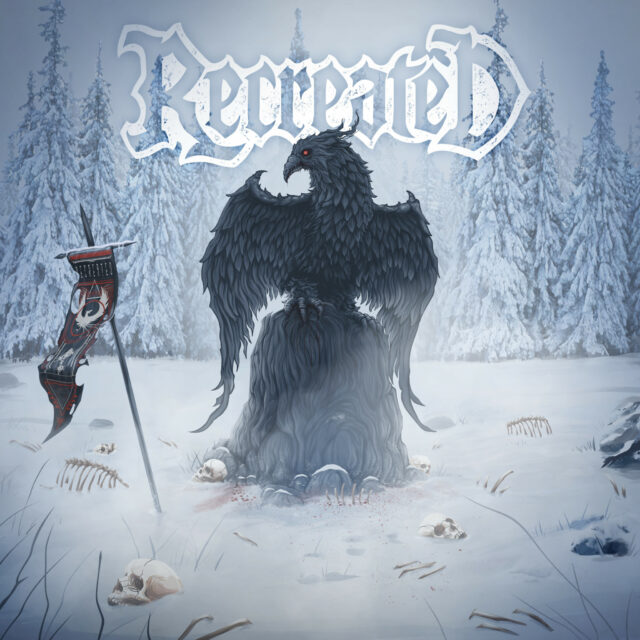