A Swedish half Iranian with a strong love affair with the Mediterranean lifestyle, electropop talent Victor Morssali could be described as a peculiar fusion between every mother-in-law’s dream and the passion and romantic determination of the Latin Lover. His style can be easily associated to Swedish teen pop sensations like Darin, however with an unmistakable Enrique Iglesias vibe.

Victor’s fascination with the Mediterranean style took shape during his years in Spain, where he became acquainted with its nightlife while working as a bartender in Madrid. His songs combine the seal of quality of hitmaker Swedish producers with the seductive lyrics influenced by the wave of recent Latin hits represented by the likes of J Balvin or Ozuna.

But because Victor embodies an encounter of two worlds, his songs are not so related to the more domineering, almost aggressive seduction represented by genres like reggaeton or bachata. His is rather a soft sensuality: A nice, considerate guy with a weakness for old Disney films who can still make you blush and sweat on the dance floor (or anywhere else!).

During his time in Madrid, Victor was only making music as a side project, releasing his electropop debut single “Tonight” in 2015. His career took a serious turn when he signed to Gothenburg-based label Primus/Rexius Records at the end of 2016.

His debut EP “You and I” was released in the summer of 2018. Its title track and the single “Ours for the Taking” have received a warm reception among Latin American audiences.

Victor is currently preparing for the release of “Fire Is Gone”, a gentle summer goodbye in the form of a house-influenced single with chill vibes to be released on July 19th. 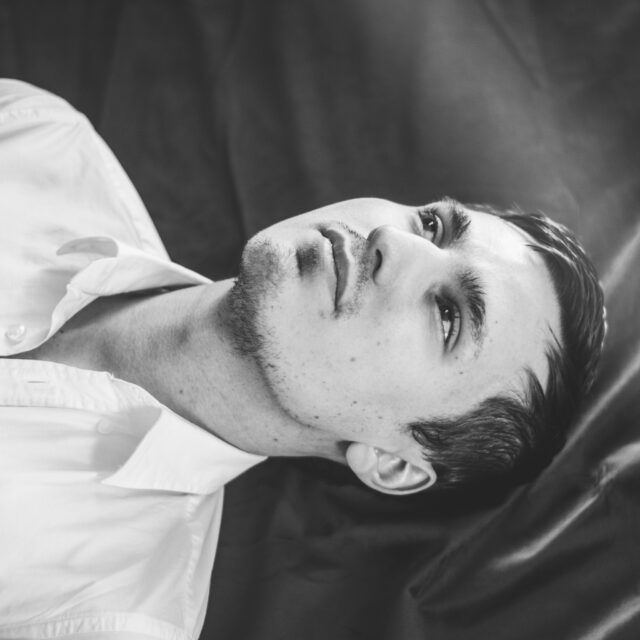 The One I Can’t Forget 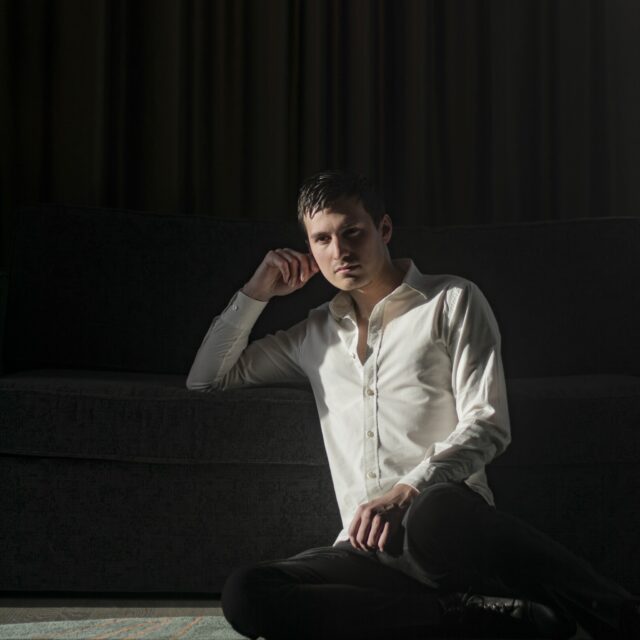