Bobby Blaque was adopted from his homeland of Colombia at the age of three and raised in Luleå, Sweden. Experiencing the identity crisis that a lot of trans-racially adopted children do, he left Luleå shortly after high-school, heading straight for Stockholm. After years of trying to discover who he is, he found himself in a position he didn’t like. On a whim based on recommendations from a friend, he moved to Gothenburg and eventually started to dabble with music as a form of expression. 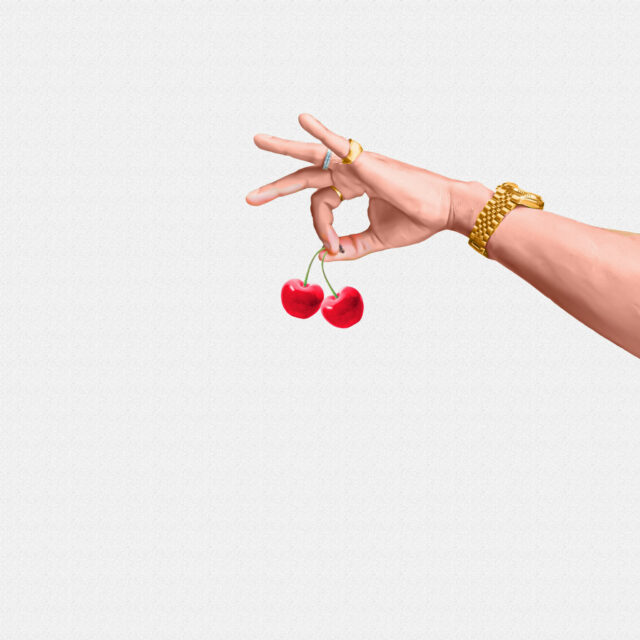 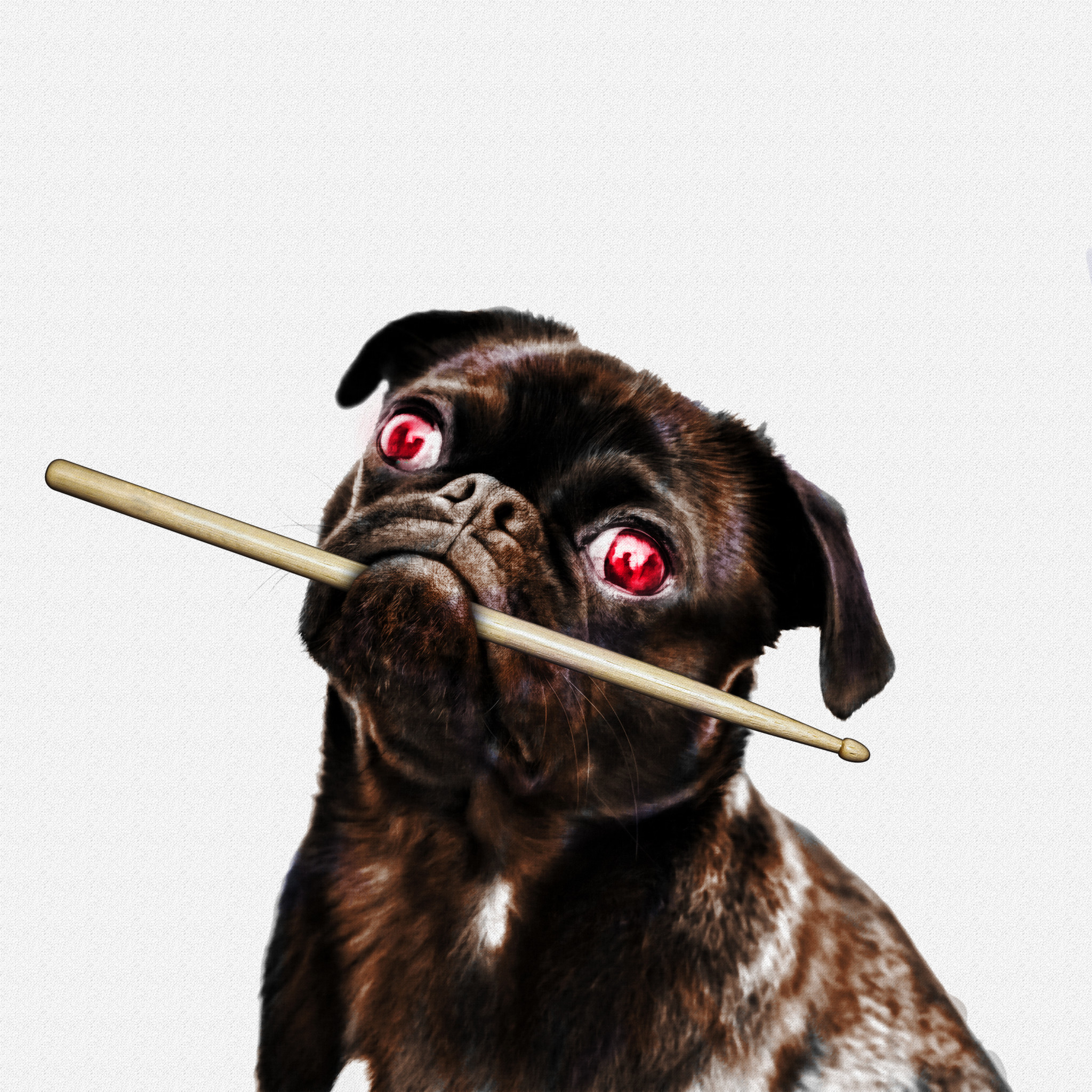 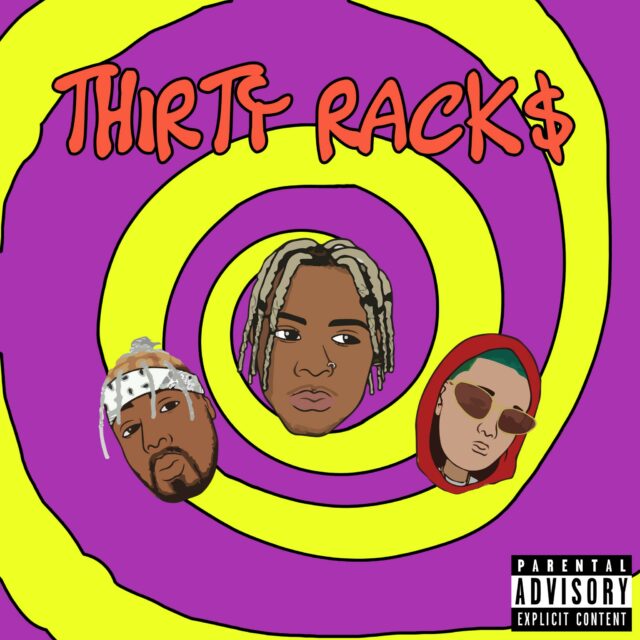