Rural Pop for Everyone

There are things in everyday life only your mother tongue can express with full force. This was clear for Theo, Daniel and Gustav, three guys from Gothenburg, when they formed Feniks in the spring of 2015. Not everyone is singing in English in Sweden, even if it’s a country with the international reputation of a pop music powerhouse because of artists and songwriters such as Max Martin, Tove Styrke, Tove Lo and Zara Larsson. The other side of Swedish pop is the Native Pop, where britpop influenced acts like Håkan Hellström, Kent and Broder Daniel.

The idea behind Feniks’ music is simple: Reaching the broadest of audiences with the upbeat deeper-meaning vibe of Swedish pop. Music to the people, the humble beauty of day-to-day experiences in an accessible form. This is also how their songs come to shape: On their countless nights out, hang-outs at each other’s homes and countless walks on the same streets that saw them grow up. Feniks’ own description of their sound as possessing “Kind of melancholic lyrics in spite of the happy music” might as well capture the essence of a more mature type of Swedish pop, with an emotional depth that goes beyond their uplifting guitar-based hooks.

Their debut single “Besviken” was released in April of 2016 and reached audiences all over their native country. After signing with Rexius Records, the recording of an EP with a more developed sound followed in the beginning of 2017 , depicting the bittersweet puzzle pieces of any romantic relationship. The EP’s first two songs, “Ingenting Alls” and “Tomma Glas”, released later that year, have spread their fan base across all of the Nordic countries. January of 2018 marked the release of the remaining single of the EP, “Förstör Mig” which premiered in Swedish blog Drefvet.

Now the group is gearing up towards the release of their project as they continue to gather listeners beyond their native Swedish territory.

“Should I report the song to the police? Call social services? No, I'll rewind and raise the volume a bit more“
– Ricky Holmquist, Drefvet

A portrait gallery of mixed feelings 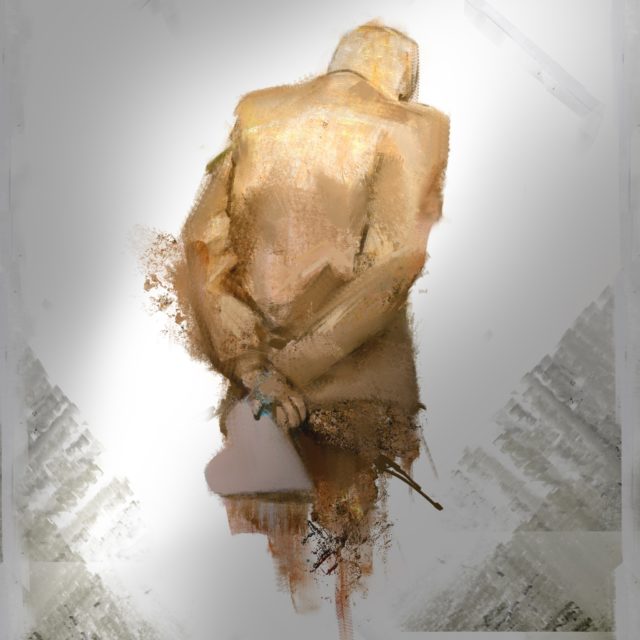