The Musical Tale of a Swedish Merry Giant

Imagine a mixture between Baloo the Bear and Aladdin’s Genie: A good and funny guy, but by no means a doormat. “The dream of a mother in law”, as Jacob himself would say. As a Christian boy growing up in a small Swedish town in the region of Värmland, he learned to integrate his years of artistic training as a performer in musicals with his values and life experiences.

The musical result of this journey is an easygoing, very Swedish type of pop. With influences from both Broad-way and iconic artists like Shawn Mendes and Justin Timberlake, Jacob is not afraid to draw inspiration from his romantic experiences. At the same time, there is a more light-hearted vibe to his music and artistic persona that comes from his theatrical experience within musicals. Not your typical lover-singer-songwriter, but rather a big (really tall!) guy who wants to make you feel at home as you play his songs in your car or before going on a night out.

In an artistic integrity that reminds us of Swedish artists like Danny Saucedo, Jacob’s Christian values are an inseparable aspect of his artistry. But, as he explains, his is a “Christianity that focuses rather on love than on conservatism”. It’s also an invitation to live here and now: “But I said hey, I want to have you, I want to have you right now. Because we’re all gonna die in the end anyway.”

Joyful tunes with no pretensions, no bombastic super-produced vocal performances. Music for the here and now, with really catchy hooks and solid songwriting, that you can sing to at a small summer festival, a Midsummer party or a chill hangout by the lake. After intensive recording work at Rexius Records’ studios in 2017, Jacob is ready to release his debut single and reach audiences in his native Sweden and Norway at the beginning of 2018. 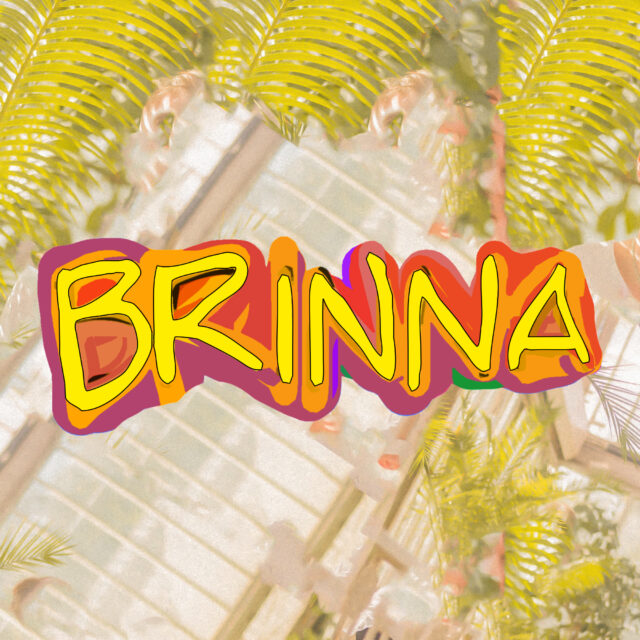 An Effervescent Declaration of Regret 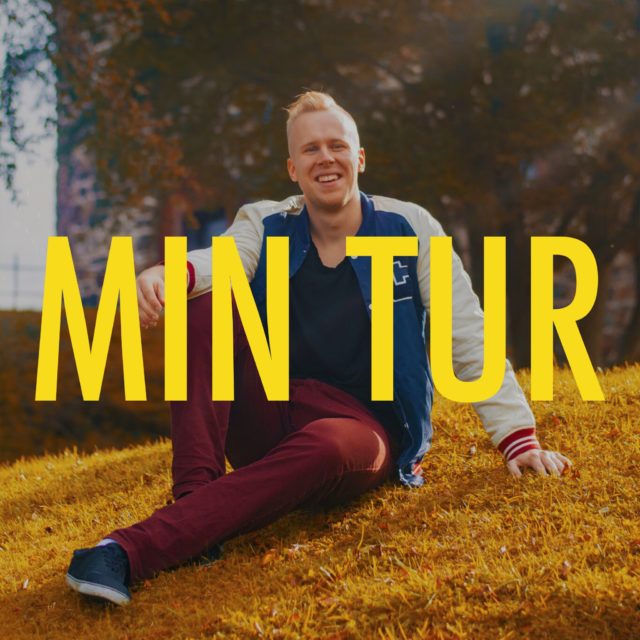 An Energetic Anthem For the Heartbroken