Wales began as a chance meeting between Viktor Gänger (Guitar) and Karl Engwall (Guitar) at a bar in Stockholm. They had both just quit their latest music projects and decided to form a new one together. Along came their mutual friend Max, who with his own hands had just built a rehearsal studio in his backyard and was the most talented drummer they knew.

A while later, Sebastian Bertling (Vocals) and Daniel Sultan (bass) were also invited to come over and jam. And so started the creative journey of Wales.

They started playing every venue they could find in Stockholm, drawing more and more people each time. The crowd, like the members themselves, cannot resist the energy that is released on stage. Wales ended up filling the venues to a point where people could not go to that bar to have a drink that night, because they wouldn’t fit.

And so the boys decided to record their music so people could access it not once every few months but every day. Fast forward through recording an EP in Gothenburg, a drummer leaving, another joining and leaving again, the original drummer returning, a global pandemic, and this is where the band is now.

Wales, now seven years into the greatest project they ever committed to, as determined as ever, as ready as ever to keep creating and sharing love, music, and joy to whoever might be listening. 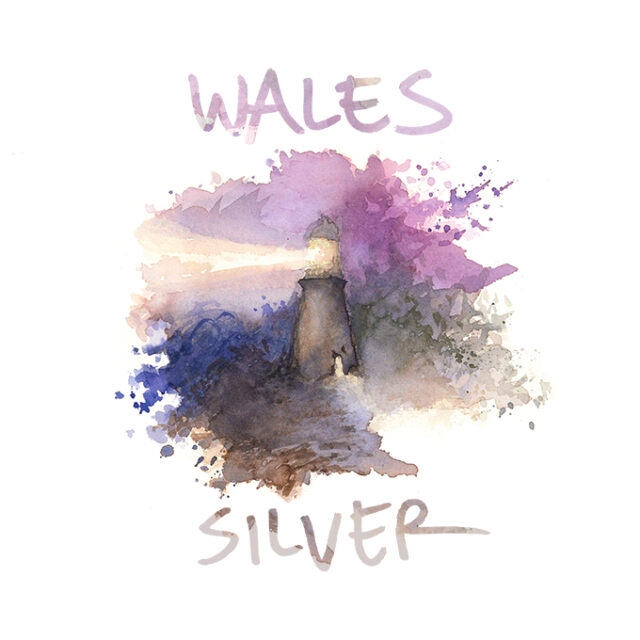