Thinking with the Heart

Lindström is one of those personalities where art precedes the medium. Born in Borås to a writer father, his exposure to the public eye has been established through acting. After kick-starting his career in Sweden through an appearance in “Blå Ögon” (2014), he got a role as Sigurd on HBO’s “Vikings” (2016).

The Gothenburg-based quintet was conceived in 2018, soon after Lindström got signed to Rexius Records. He had been training as a pianist since childhood and participating in various ensembles, but his initial releases with the label in 2019 presented him as a solo artist. His debut single “Autumn” earned him a feature on prominent Swedish blog Popmuzik and a warm reception among European audiences.

The band’s future pianist happened to be his roommate. Along came the other members of the ensemble, all of them based in one of Sweden’s most musically rich cities. They’ve been performing together since 2019, but the upcoming single “Are We Ever” will be their first official release as a band.

The years of Lindström’s piano training are still very present in their songs, characterized by a great emphasis on theatrical arrangements and jazzy (at times almost classical) harmony. But however intricate this instrumental approach might sound, it’s balanced with simple, memorable melodies. A lyrical combination of youthful energy with adult cynicism sets Day Felice apart from similar pop acts.

«Are We Ever» will be available on November 27th and is part of a series of singles leading to Day Felice’s second album, to be released in 2021.

«He writes songs from his heart, with big melodies and a pretty timeless and genre free approach.«
– Nordic Music Review 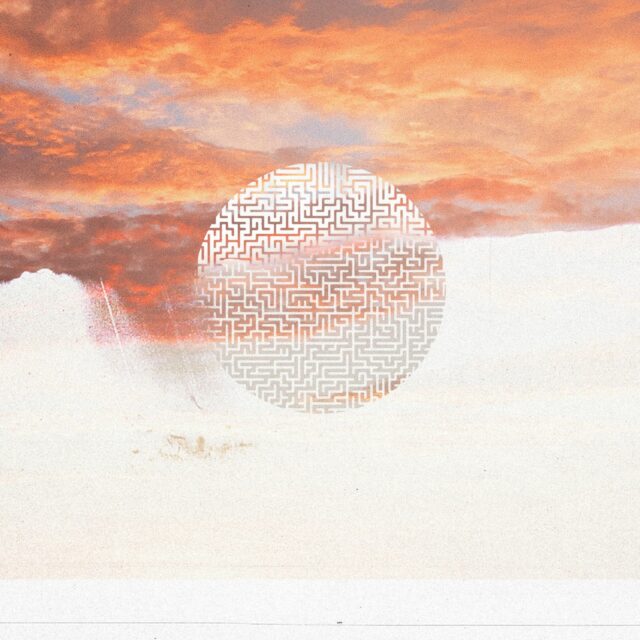 A Theatrical Collage of Emotions

The Poetry of Quiet Acceptance