Swedish indie rock band The Shatterheads encapsulate the virtues of a balanced approach to creativity: Distancing yourself from artificial extremes to allow for honest, unpretentious expression. Their sound presents an interplay of soft/loud dynamics reminiscent of grunge’s early years, combined with diverse guitar-based influences from the past two decades (from The Strokes to Foals). A peculiar approach to lyrics and the distinctive syncopation of drums complete the band’s personal take on the genre.

The Shatterheads’ balanced songwriting evokes certain visual associations: Their sound textures are neither rough nor smooth; the colors are neither dark nor happy. In this sense, their tricolored preference for black, red and white is no coincidence. It also happens to have a nostalgic touch of 2000s/2010s design (The White Stripes, Interpol, etc.).

The band’s lyrics align with this visual philosophy. “The lyrics are meant to reflect what the music sounds like, and not the other way around.” Frontman Philip Vaduva explains.

”Listeners can often tell if a song is desperately trying to appeal and convey a false narrative.”, he continues. ”Therefore lyrics can be dark, happy, surreal, transparent, etc, as long as they are sung with true intent and come from a human place.”

The Shatterheads originated as a concept in the mind of Vaduva, who recorded more than 50 fully-fledged demos during his college years before the final aesthetics of the band’s debut album took its final form.

The band got signed to Rexius Records at the end of 2019 and released their debut single “Apple-Pie Universe” earlier this year. The song earned them a feature on Hype Machine blogger Velvety, praising the band’s aesthetic proposition as ”An interesting approach we’ll keep an ear on.”

The Malmö-based quartet is now preparing for the release of their self-titled debut album produced by Joar Sylvan, who has previously worked with renowned Swedish rock acts the likes of bob hund and MANKIND. “The Shatterheads” will be available on April the 3rd. 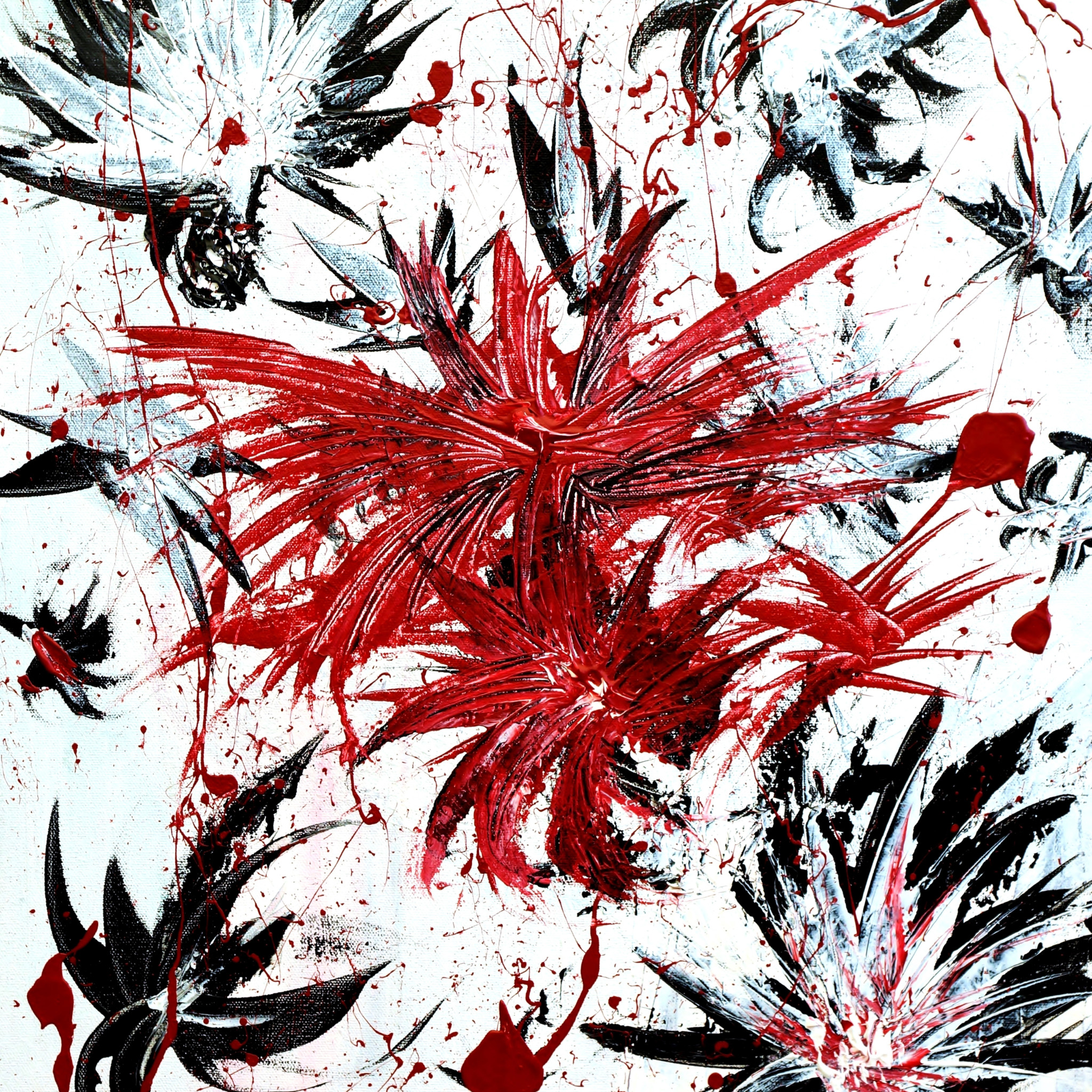