The rock opera was recorded at Leon Music Studios, where the sound of Swedish acts like Sparzanza and Mustasch has taken form. There’s already a second chapter in the making, but for now, we’ll have the pleasure to introduce you to Wolver’s unique showmanship through the release of “My Wife, the Witch”. Their first single with Rexius Records will be available on March 13th and is included in “Act I”, to be released this summer. 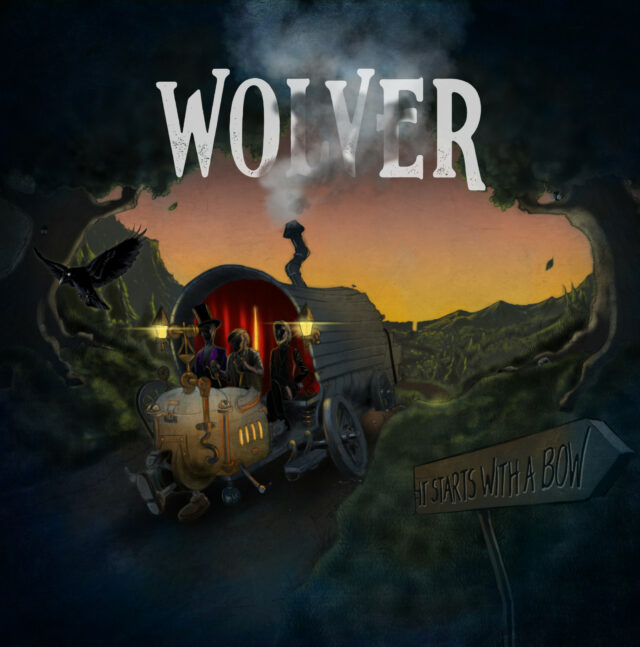 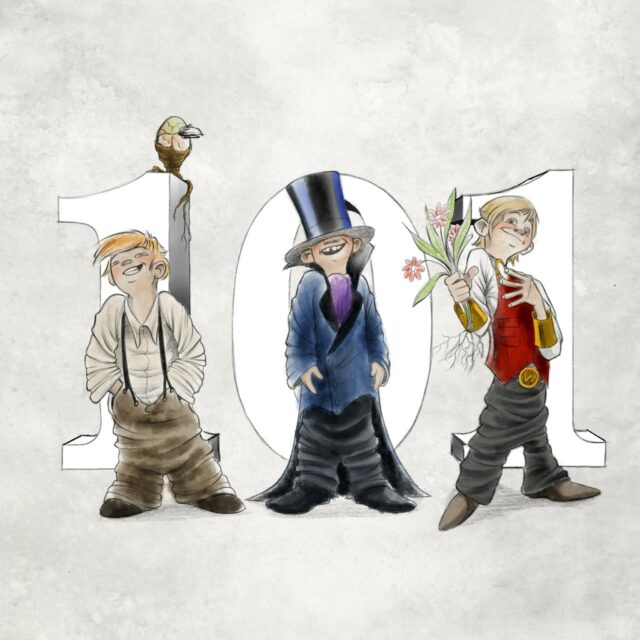 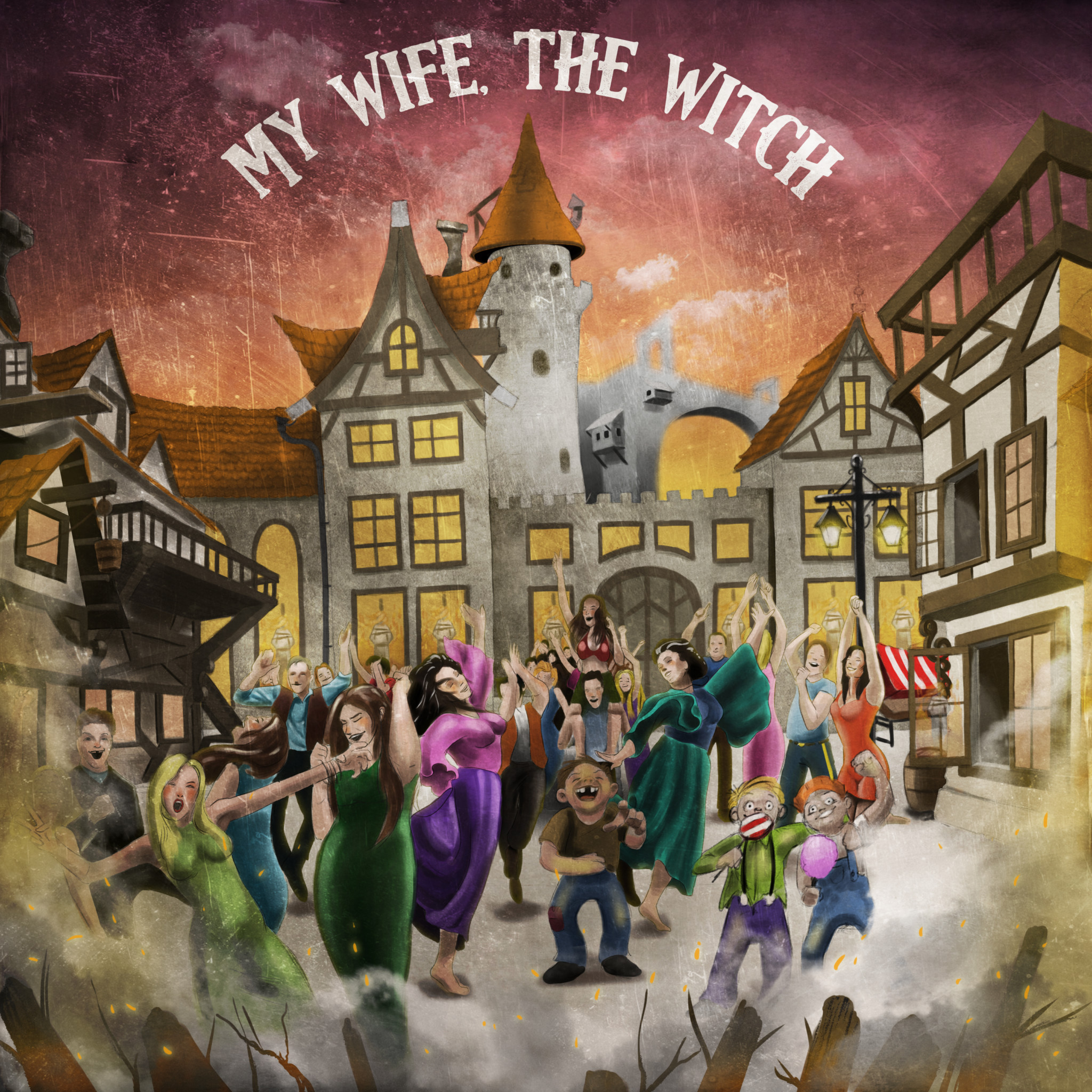