to write tailor suited original songs for you.

Our songwriters have over
30 million streams! 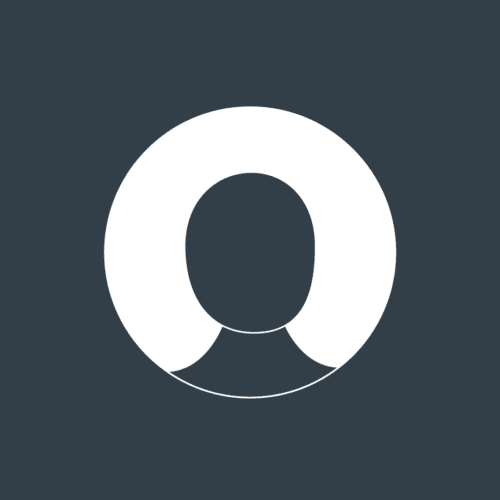 SONGWRITER & MUSIC PRODUCER - EDM, POP, ELECTROPOP
Educated at Musicians Institute in Hollywood, he works mostly as an EDM/electropop songwriter and has written several original songs for our solo artists. He’s also a quite competent lead singer and guitarist on Metal Swedish acts The Unguided & Empress, and a real genius within sound design and all types of mixing.

SONGWRITER & MUSIC PRODUCER - FOLK, SINGER/SONGWRITER, ACOUSTIC POP ETC.
Alex is an incredible musician and plays almost every instrument. A magician songwriter when it comes to acoustic genres. He studied at MI in LA California and works full time with both producing and his own career as a solo artist.

SONGWRITER & MUSIC PRODUCER - HIP/HOP, RNB
Located in one of the smaller towns Sweden has to offer, Tim quickly adapted and found work through intense networking and an unquenchable thirst for knowledge. He’s an experienced pop and R&B songwriter. He also boasts a wide set of skills, including (but not limited to) filming and editing music videos, creating lyric videos, photography and artwork design, music production, vocal editing and mixing.

SONGWRITER & MUSIC PRODUCER - METAL, ROCK
The Founder of the Label studied at Musicians Institute in Hollywood and plays the guitar like no one else. If you’re suffering from songwriter’s block as a Metal/Rock band, he’s the guy! He has also performed in front of over 17.000 people at once and is definitely the strongest of all the family members.

First we’ll discuss your vision for the track and find reference music, style & lyrics. After that you’ll get a songwriting demo for you to feedback on. The process continues until you’re satisfied.

You head to one of our certified studios or a studio your know to lay down the vocals on professional recording equipment to get the best possible quality.

When all the vocals are recorded, the songwriter finalises the production according to your references and inputs, to make it the best possible track and sends it back to you for feedback.

When all the songwriting & production is solid, the producer does the mixing & mastering for the track to give it that final polish.

Get in touch to start talking about your next hit!

Why can’t I just buy a beat from another website for less money?

First of all, this is not a beat service. If you’re looking for beats, we offer that too over at Swedish Music Producers. What we’re doing here is so much more! A beat is just that – a beat, and it’s OK if that’s what you’re looking for. With us you’ll get a personal producer/songwriter who will be in touch with you through the whole process to make the production of your song as specialised for your style as possible (which means no more hours spent on youtube finding just the right “Drake x Future Type Beat”). Not only will the producer help you produce the song, but also will he/she write the music, lyrics and melodies.

Sometimes it can be more than one producer depending on your genre and preferences. After you’re satisfied with the song you’ll also get to record it in a professional recording studio along with another producer who specialises in recording techniques, to make your vocals sound like a billion dollars. Last but not least, you’re working alongside a record label which by itself is worth a lot. We don’t guarantee a record deal after you’re done, but wouldn’t you rather record with the label than record in any studio and then send your music to labels?

If someone else writes my song, will it still be mine?

Yes! You are the owner of the master which means you own the right to do as you wish with your song. However, when you hire songwriters, they will still get songwriting credits every time someone plays the song. You can buy this license, but depending on the country the laws concerning this can vary, which means that in some countries you’ll be able to and in some, you won’t. Since Rexius Records is a Swedish label, you can’t buy the songwriting rights from the writer of the song as you would in USA.

Will you help me promote the song?

This is not a signing or a promotional deal, which means that we won’t help you with the promotion. However, if you’re really talented we’re always interested in a further cooperation. We’re not saying this will lead to a signing, but we’re not saying it won’t either. For signing inquiries please submit demo here.

I can’t pay the whole sum upfront, can we still proceed with the project?

Yes, we can! We know that a lot of artists can’t afford to pay large amounts of money at once, and we have a lot of respect for that. Therefore, we offer payment plans for almost every project we work on. All we need is 30% of the total amount upfront, and then we can invoice the rest monthly without interest for up to 12 months.

What happens when the song is done?

You’ll receive your final master for your music in Wav and Mp3. If you want, you also have the right to claim the raw recording files for future remixes and so on. However, you can’t do any remix or changeup in the song without the consent of the songwriters.

Can somebody else buy my song as well?

No, since you bought the master rights no one else but you can sell the song elsewhere.

Yes, we work with most types of music. You don’t have to be a musician at all. We just ask that you have an idea and a dream to make music and take it to the next level.

I’m not a professional musician, can you make me sound better through the computer?

Honestly, a lot of the times we can. However, there are limits to what the producer can do to polish a turd (no offence), but we always do the best we can to help you reach the sound you’re looking for. Don’t expect miracles to happen in the studio. Just expect that we do all we can to help you with your music.

About us
Our Brands
Our Friends
Work with us
Newsroom